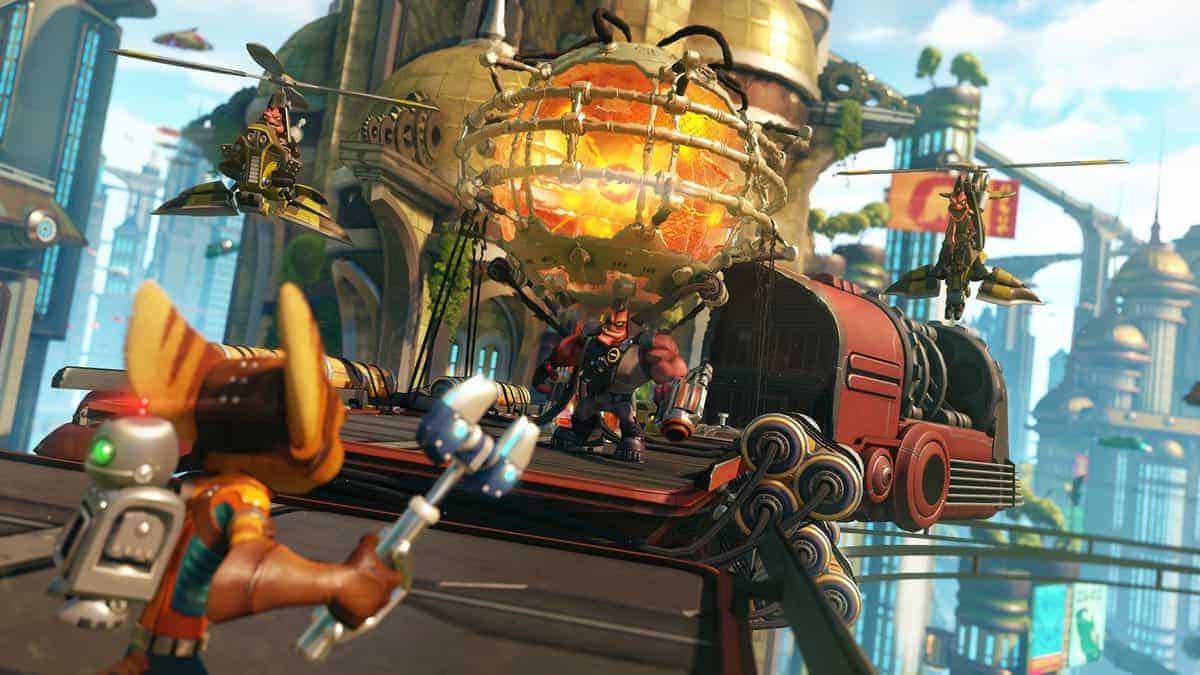 Ratchet and Clank is heading towards a release in April, and it appears that we now know the file size. Compared to some of the other releases that have come out lately it is a less ominous size.

As reported on WCCTech a search on the European PlayStation store reveals the file size is 26.4GB, which while still a sizable download is not one of the biggest downloads we’ve seen. The US PlayStation Store still seems to have the placeholder file size of 8MB listed. This will obviously change sometime in the future closer to the game’s release.

Ratchet and Clank is due for release April 20 in Europe (except in France where it is April 15). US release dates are set at April 12. This was revealed by James Stevenson, Insomniac’s community league on the PlayStation Blog, The cover art for the game was also revealed, which you can see below. 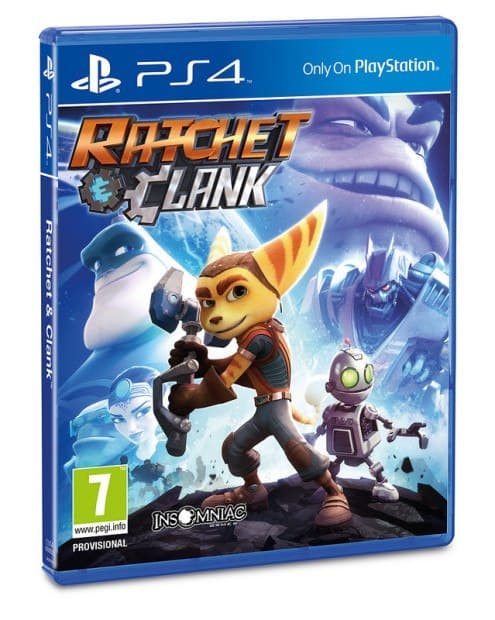 This version of the game will be the first instalment to make it to the PlayStation 4 and will tell a new version of the origin story for the pair. Featuring a more modern control system, new planets, new gameplay, all-new boss fights, new flight sequences, and more.

Along with the release, the animated movie of Ratchet and Clank will also be released. This is said to tell the story from the perspective of Captain Qwark. It will be interesting to see what his opinion is on the events that we see in the game.

Are you looking forward to playing Ratchet and Clank? Will you be buying the movie too? Let us know your thoughts below.