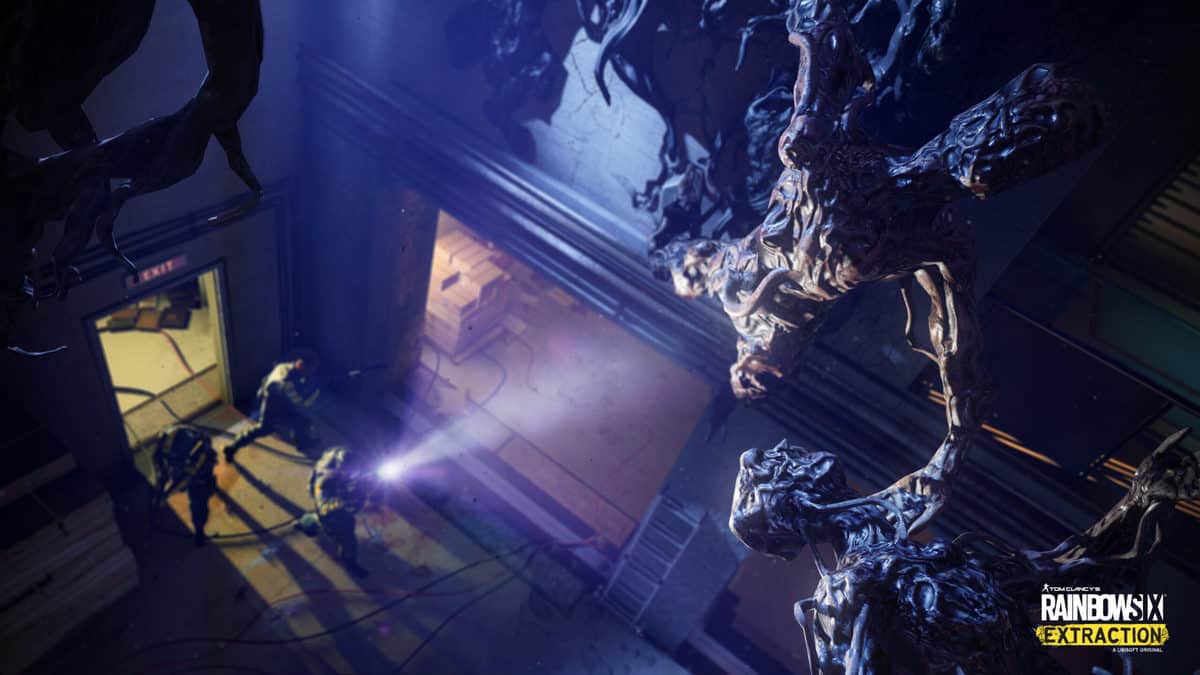 Ever since its announcement in 2019, Rainbow Six and Ubisoft fans have had one question in their minds, “WHY?” when it comes to Rainbow Six Extraction. Originally titled Rainbow Six Quarantine, Extraction is the latest Tom Clancy’s Rainbow Six franchise title based on the limited-time Rainbow Six Siege Outbreak event which was available in 2018 with the launch of Operation Chimera.

Fans of Rainbow Six Siege have been pestering Ubisoft for years to make previous events and game modes available as part of an Arcade mode in Siege. Ubisoft’s answer to that turned out to be converting the Outbreak event into a standalone game which further expands on the plot and gameplay of the Outbreak game mode.

Set sometime after the parasite invasion in Outbreak mode, the alien parasite has returned in Rainbow Six Extraction and this time it’s even more deadly than before. While the Outbreak mode took place in the town of Truth and Consequences, Extraction sends players across 4 locations. Instead of being called Team Rainbow, players are now part of a new team created by the name of REACT that was purpose-built to counter the Archaean alien threat.

Players run Incursions in a team of 3 and have to choose an operator from a list of 18 characters taken from Rainbow Six Siege (yes Extraction didn’t even bother creating any new characters of their own) with the same skillset as the PvP game, albeit with slight tweaks to some. While some of these characters work in Extraction’s setting, there are a few that feel extremely pointless. For example, Sledge’s destructibility feels out of place. Why would you want to open up walls and give the hordes of aliens another passage to attack you from? The same goes for Hibana’s limited magazine capacity when you are against waves of enemies while holding down objectives or Tachanka’s turret which roots you in one place. 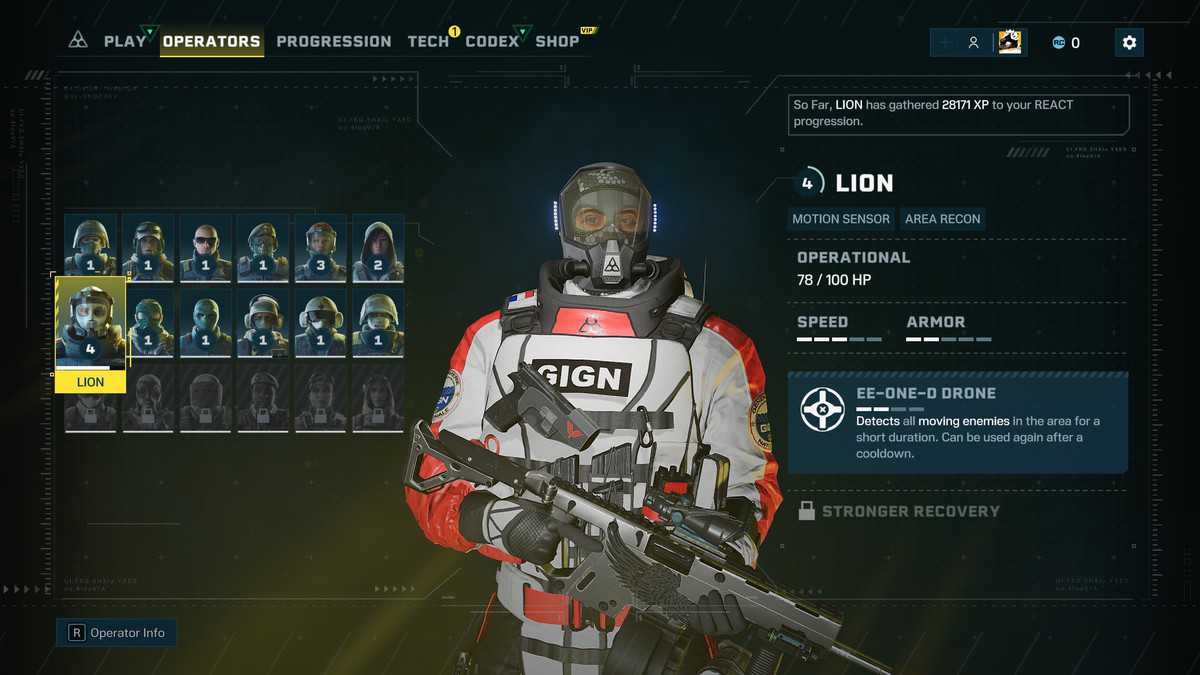 While there are 4 locations and within each location, there are 3 further areas where missions take place, there is very little that sets apart the areas within each location. On top of that, the maps are all covered in the black goo called Sprawl left by the Archaeans so the environments lack any distinct visuals and personality even though the Sprawl itself looks great and is chilling to watch it spread all over the map. There is little to no verticality to the maps, it’s just hallways with some destructibility which is nowhere near the scale of Siege. If I wasn’t looking at the menu screens, it would be impossible to tell whether I am playing on the New York map or Alaska once I am deep inside the buildings.

To add to the replayability of the game, Extraction rotates between objectives in those areas but none of the objectives stand out as interesting or particularly fun to play. That coupled with no way to play only certain objectives you like, Extraction’s Incursions become a bland affair after a few hours. In Rainbow Six Siege you had the option to play Hostage, Secure Area or Bomb (outside of ranked/unranked modes) but no such feature is present here.

The REACT team is always mobile on a carrier ship so they can deploy to hot zones fast and also avoid being invaded by the parasite. Unfortunately, this is where pretty much where the story/lore of Rainbow Six Extraction. 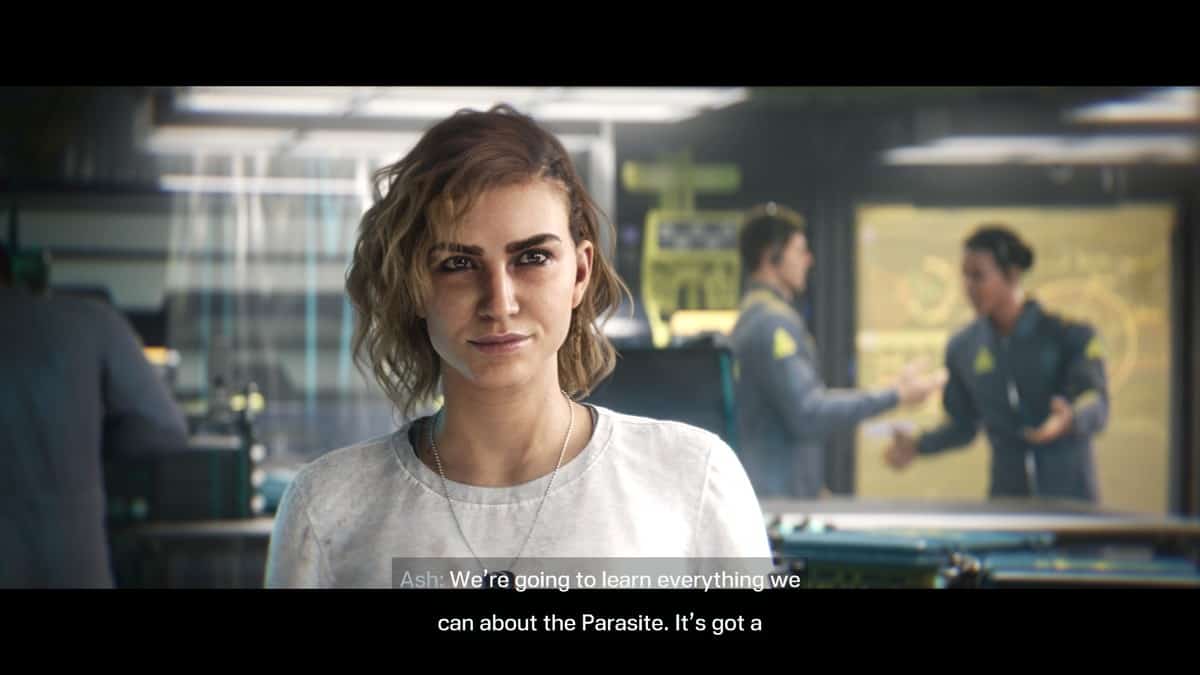 It is a shame that the developers didn’t try to build much in terms of a story for the game, especially since they do have some gorgeous cinematics in place. Having a storyline in R6 Siege won’t make much sense since it is a PvP game after all but Extraction being a 3-player co-op PvE experience was ripe to tell a good story or even just build up the characters and flesh them out even more. Rainbow Six Extraction assumes that its player base will only be those people who have spent an ample amount of time in Siege and know everything about the characters so it makes no effort to dive into those characters in the game. Even the Outbreak mode had a bit of a narrative side to it sadly Extraction squanders that opportunity in favor of a checklist of repetitive objectives and challenges and what you are given is basically just a generic co-op shooter with a serious identity crisis.

At times the game feels as if it wants you to play cautious and stealthy like Metro or Stalker as indicated by the low ammo count, limited ability usage and no auto health regen but then it throws all that away at certain objective points and forces you to go all guns blazing similar to Left 4 Dead or Back 4 Blood, essentially drying out all your ammo reserves. This inconsistency in tone and playstyle coupled with the random objective selection and enemy spawns makes for a very frustrating experience, especially on higher difficulties. 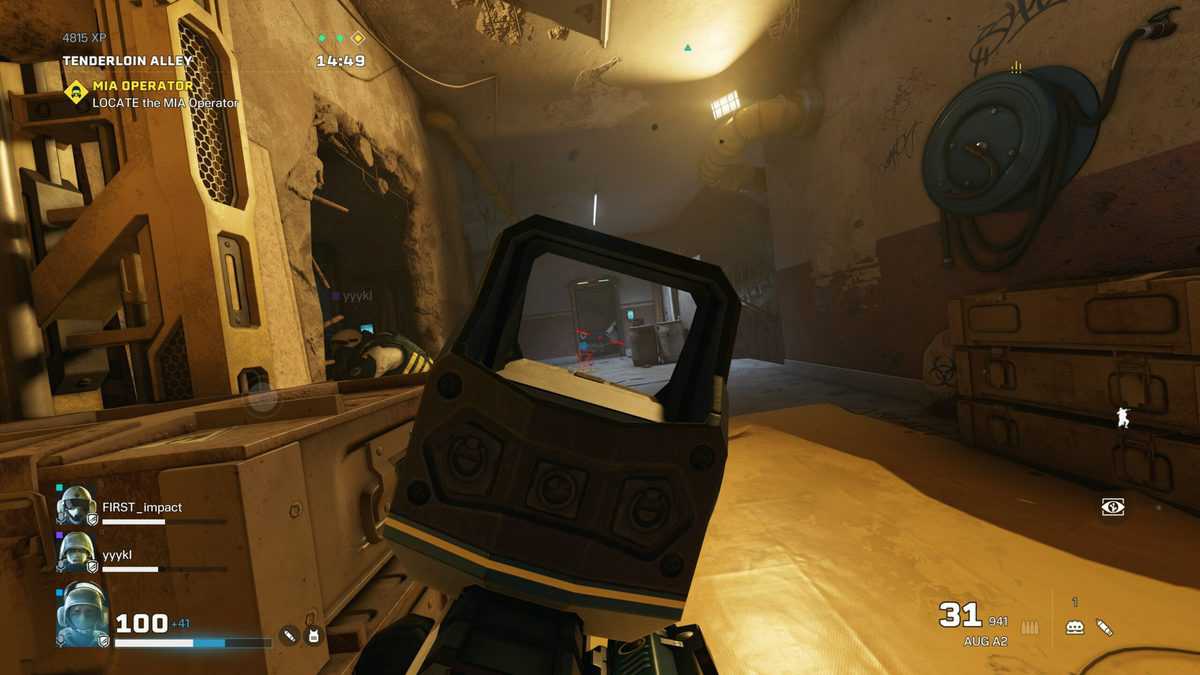 The endgame of Rainbow Six Extraction is an activity called Maelstrom Protocol which amps up the difficulty so you have 9 objectives to complete per location instead of the typical 3. The map within the Maelstrom Protocol is on a weekly rotation and the objectives, as well as objective locations, stay the same throughout the week. This basically sounds like Extraction’s version of a Raid where you keep practicing on the same map, deciding which operators work best to finally conquer it before the weekly reset. Honestly, it does sound fun at least for a bit but unfortunately, I didn’t have it in me to unlock the mode. The Maelstrom Protocol requires players to get to ‘level’ 16 or Milestone as it’s called in the game before they can try it out. However, the grind required to reach those levels in the aforementioned bland gameplay and maps just burned me out.

That’s not to say that Rainbow Six Extraction is a bad game. It is difficult to be bad when your DNA was laid out by one of Ubisoft’s most successful games of all time. The gunplay, movement, sound design is all pretty solid. However, Rainbow Six Extraction tries very little to differentiate itself from Siege resulting in it being a bland offering that should have been free to play or as a cheap paid expansion to Siege. Sure the developers did reduce the price of the game from a full $60 AAA tag to $40 but the fact that it happened barely a month before launch shows that it was more of a reaction to probably low interest and pre-orders than anything else. 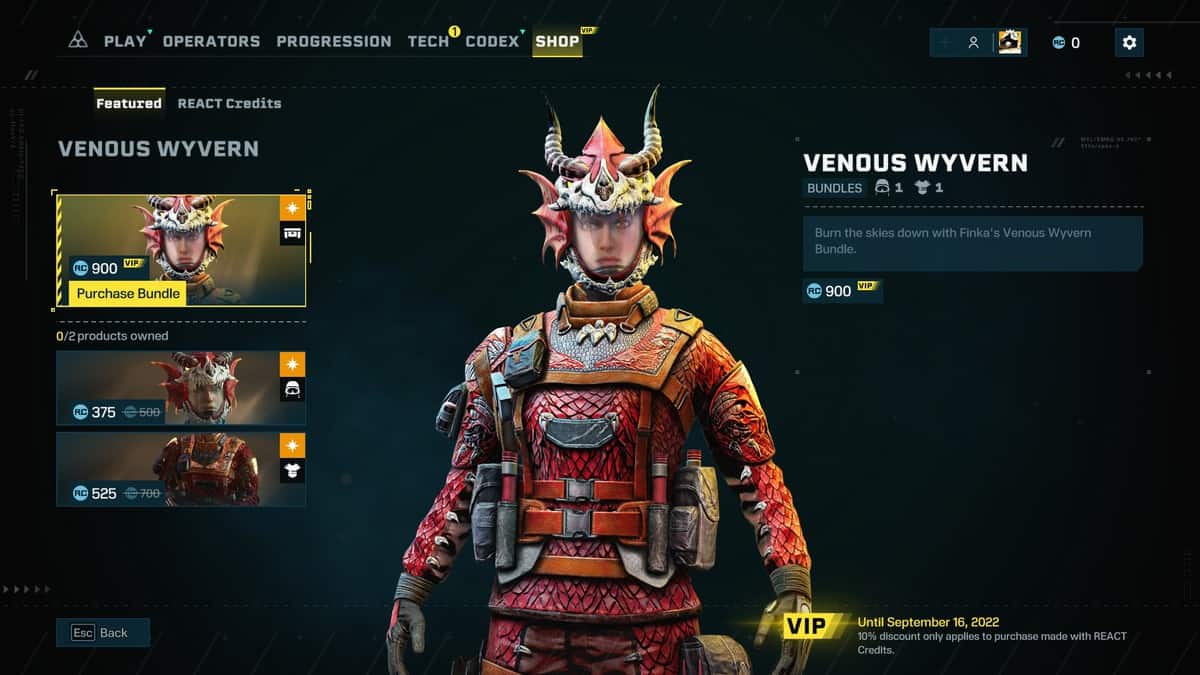 After over 2000 hours over the last 6 years in Rainbow Six Siege, I was ready to see a good shakeup of the formula and a proper new installment in the series. Unfortunately, Extraction isn’t that new installment and it is impossible to justify its $40 price tag, especially since there are already loads of cosmetics in the in-game store, priced $5 and above, when it brings nothing new to the table and plays out just like a limited-time mode from the game its spun-off of. There are no new major gameplay enhancements, quality of life changes or even visual upgrades in Extraction over Rainbow Six Siege.

Rainbow Six Extraction can be a few hours of weekend fun with friends while you talk about random things and don’t focus too much on the game but even then only if you get the game through Xbox/PC Game Pass. In fact, it is the perfect title for Microsoft’s subscription service. If you have a friend you want joining you in Siege, get them to play Extraction on Game Pass so they have a bit of an idea of how operators work before you take them to the competitive and sweaty environment of Siege.

Rainbow Six Extraction comes off as tacked on spinoff from one of the most unique shooters in the market and fails to deliver on almost every aspect and would have been best served as a permanent game mode in Siege.