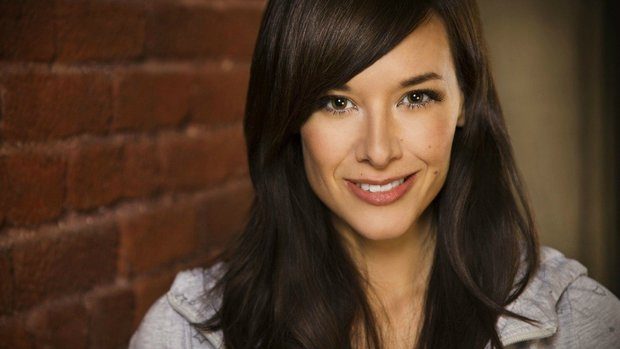 Jade Raymond, the co-creator of Assassin’s Creed series has finally talked about her future projects, how the ecosystem has changed and how games need to catch up. Recently Jade Raymond left EA Motive and since then everyone has been wondering about what’s next for her.

Jade Raymond was the co-founder of EA Motive. EA Motive is the studio which has worked with DICE on games like Star Wars: Battlefront 2 and more. In an interview with GamesIndustry.biz at the Fun & Serious Festival of Bilbao, Jade talked about the top-secret project she’s working on.

I can’t yet say what I’m doing. We’ll have to call it a top secret project for now. But I think if you listen to some of the things I’ve been excited about, there’s an idea, an opportunity that I’ve been thinking about for a long time that we’re finally on the verge of making possible.

It has been very interesting to me to see a lot of ideas that existed in science fiction books slowly become a reality, and then just become normal,” Jade said. “A classic example is the Metaverse. And I’m not trying to build the Metaverse, but it was once a very far-fetched idea and now it’s just commonplace. Everyone knows what it is.

There are some other ideas like that, which were very inspiring to me when I was younger, and now I see the ingredients are in place to make them a reality. That’s the hint.

Now when I look at what’s happening, when I see the exciting things going on in games, I’m seeing a different model emerge, which I think of as a ‘network engagement’ model. What that means is you’re not just considering the player and the creator, but many different roles, and all of the roles in-between.

We’ve seen the ecosystem change and all these new roles appear, but we haven’t yet seen a game that integrates all of those different roles,” Raymond said. “What does it mean to have a role as a viewer within a game, and not just through YouTube or commenting on a stream? I think that’s something really exciting to think about if you design games.

Jade Raymond has now been replaced by Samantha Ryan. It’s also believed that Jade leaving EA Motive was because of EA’s focus on live service games. Jade Raymond has worked behind big hit titles like Assassin’s Creed, Assassin’s Creed 2, Watch Dogs and Splinter Cell: Blacklist. It’s definitely worth getting exciting to know what she could be working on next.

At least, it’s now confirmed that Jade Raymond is working on new projects and who would not want to play a new game from the producer of Assasin’s Creed 2. It looks like this top secret project is not very far away so maybe we will know more about it sometime in 2019.