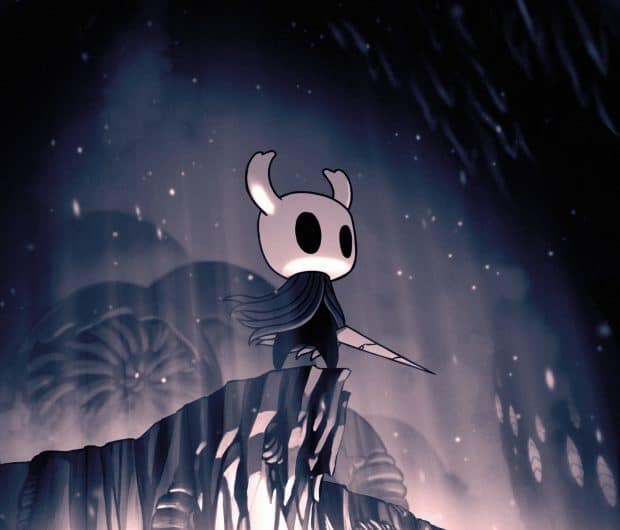 If you’re a Nintendo Switch owner who bought Team Cherry’s Metroidvania RPG Hollow Knight, then you’re one of those people who contributed to Hollow Knight Switch sales breaking 250,000 in the game’s first two weeks on the console. Hollow Knight is also available on the PC, Mac OSX, and Linux.

Hollow Knight is a Metroidvania RPG that tells the story of a small warrior in a world of bugs as it explores the fallen kingdom of Hallownest, which has fallen to an unknown plague that turns all who are infected into mindless, violent zombies. Delving deep into the fallen kingdom, the knight and his trusty needle must fight their way through to the source of the plague, encountering a number of colorful characters along the way.

The game won critical acclaim from many, and even those who didn’t acclaim it said that while it wasn’t quite perfect, it was still as close as you could get. The game has had a number of DLC add-ons that allow players to experience new stories in the world with new characters, and you can pick up all of those DLC packs for free on the Switch which can add another reason why the Hollow Knight Switch sales are so high.

While Hollow Knight might not be for everyone, with its nonlinear Metroidvania-style gameplay and rather harsh difficulty and dark atmosphere, the cutesy graphics and tight controls make it a good buy for any Switch player, especially if you like sprawling, epic stories with great music and a wide variety of enemies.

Either way, if you’ve currently run out of games that you want to play on the Switch, you can contribute to the Hollow Knight Switch sales by buying it off the Nintendo eShop. You’re bound to get a lot of hours out of it.