How To Dodge, Dash, Step In Harvestella 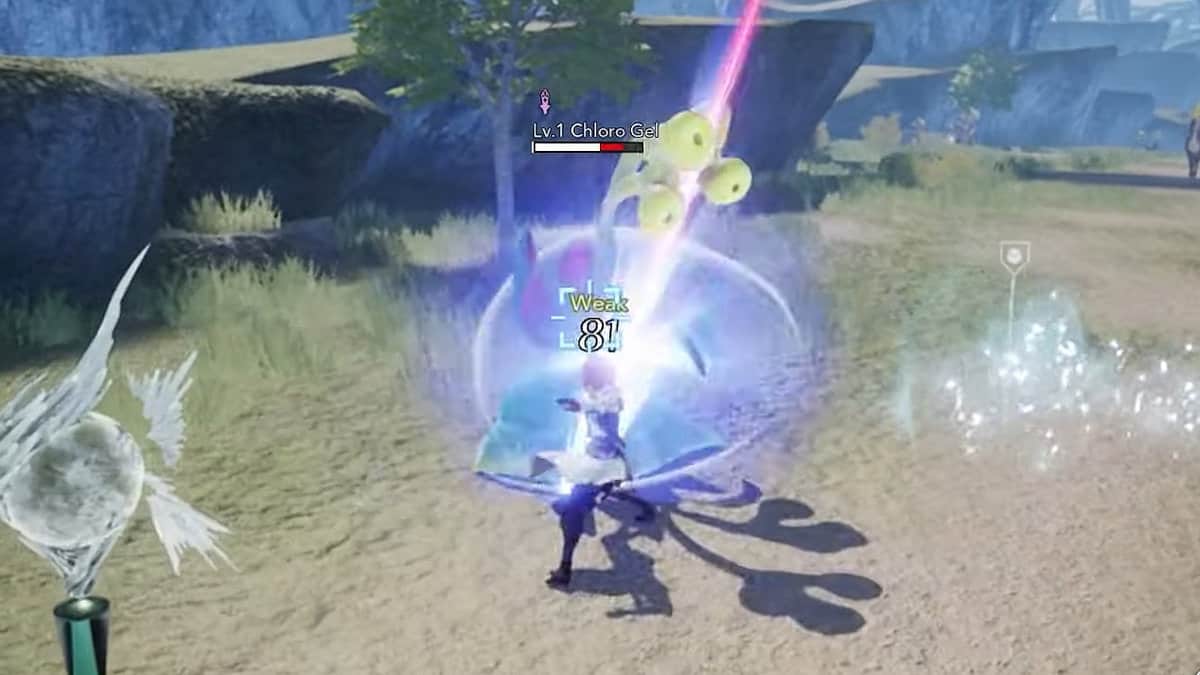 Harvestella is not just a farming simulator. Your main objective is to beat a mysterious magical plague that has covered the world. That means you should be ready to fight against several monsters and enemies standing in your way.

Hence, in addition to understanding farming, you must also familiarize yourself with the combat mechanics of the game. While you will mostly be focusing on improving your weapons and attacks, do not ignore the dodging mechanics to increase your survival chances.

The following guide will tell you how to unlock dodge in Harvestella.

How to unlock Dash in Harvestella

Harvestella actually has no dodge skill. What the game has are two skills called Dash and Step that serve as dodge skills by giving you increased mobility.

Dash does not need to be unlocked. You can start using Dash as early as the first chapter of the game. Hold Left Shift (PC) and then press either W, S, A, or D to Dash in your desired direction.

When done right, your character will quickly charge to cover ground. You can perform a Dash to either reach an enemy or move out of the way of their ranged attacks.

You will find a lot of uses in dungeons where a single hit can take a chunk of your health. Dashing out of the way is how you will survive over there.

How to unlock Step in Harvestella

Step is the second dodge-like skill in Harvestella. It allows you to create distance between you and your enemy. Think of it as baiting enemies into attacking you while you jump back to perform a counterattack.

Unlike Dash, you have to unlock the Step skill in Harvestella. Also unlike Dash, Step is only available for a certain class and not all of your builds in the game.

Head into your main menu by pressing Esc (PC) and open your Job section. Go into the Fighter tab and unlock Step for 150 Job Points.

The Step skill is one of the most important skills to unlock in Harvestella if you are looking to become an aggressive fighter. It gives you an easy way of both dodging enemy attacks and opening them up for counterattacks for massive damage.