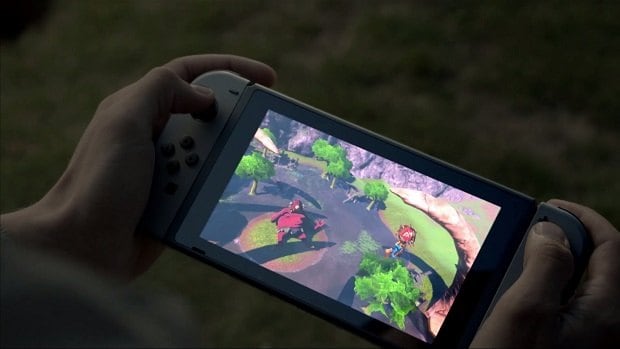 If you sit down and think about the best handheld console that has ever come out, it either will be Nintendo’s Gameboy, 3DS or Recently Launched Switch. 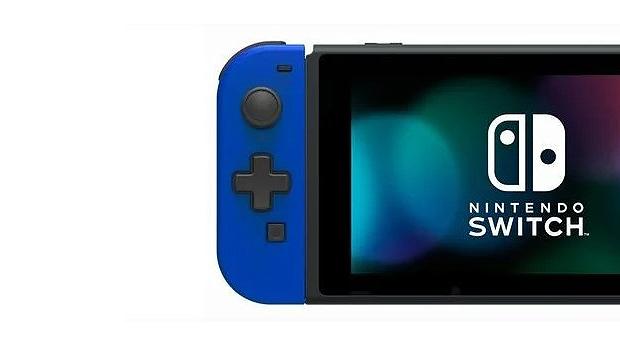 After that, Nintendo came out with Game Boy in 1989. When Game Boy came out, no other console could touch it. It dominated its category for nearly 10 years. It got many upgrades during this time, which included Game Boy Color. After that, Sega and Atari came out with handheld units Sega Game Gear and Atari Lynx as well but they were not as successful as the Gameboy.

Different generations of Game Boy totally dominated the portable game console category until it was finally stopped in 2004 when Nintendo launched the new DS. 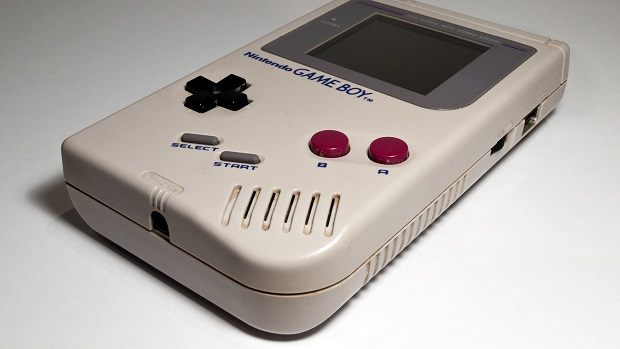 The real competition came in the form of Sony’s PlayStation Portable or the PSP, which was Sony’s answer to Nintendo’s DS. It featured many new features and bigger screen. In addition, most of the games on PSP were smaller versions of their PS3 releases.

It saw some of the best releases by Sony and received full support by Sony who treated it as the main console. At this time, Nintendo had also started to improve the DS and it got some new features as well. DS was replaced with 3DS and then a budget model came out, 2DS.

The most innovative features of the 3DS were the touch screens and the capability of displaying 3D images without the need for any glasses. Sony responded to 3DS with the PlayStation Vita, which came with dual joysticks, touch screen, and rear sensors to enhance the gameplay.

However, 3DS was a huge success as it received great reception by people. Vita, on the other hand, could live up to its predecessor PSP and failed miserably across the globe.

After Vita’s failure, a very strong message was sent across the globe that portable gaming might end because the only console on the market was 3DS and it was selling because of its niche market. Sony has shut down Vita production except in Japan.

There have been very little AAA titles on Vita. Even with all these failures, the only party going strong in the category has been Nintendo so far and it is evident from the release of their latest console Nintendo Switch. 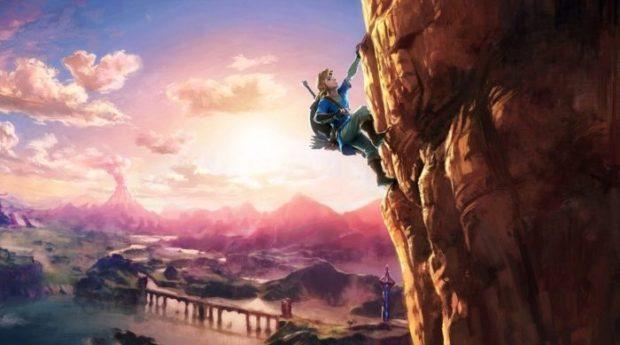 Nintendo launched Switch in 2017 and took the gaming world by surprise as it beat both Playstation 4 and Xbox One in global sales as well as its AAA title The Legend of Zelda: Breath of the Wild was Game of the Year for 2017. What sets Nintendo Switch apart from other consoles is its portability.

It can be docked and used with a full-scale TV as well as taken out of the dock and played in various ways. Although it lacks in power when compared to its Sony and Microsoft counterparts but it excels in everything else. Best AAA titles and the ease of use sets it apart. Players can take their favorite games anywhere without compromising the gameplay, as the performance is not affected whether the system is used while being docked or on the go.

Before Switch was launched, there was a massive gap in the portable console category of nearly 5 years. During this time, speculations were spreading around that portable gaming has finally died as no developer was working on anything portable. We saw some good portable console prototypes during this time such as the Razer Switchblade and Nvidia Shield but nothing solid came out.

In this age, numerous factors could count towards a portable consoles failure. One of them being the rise of smartphones. Even gaming is now going mobile. People tend to play video games on their smartphones as they are much easier to carry around and modern smartphones are now powerful enough to play most of the games. The recent launch of Fortnite and PUBG is a clear example of this. 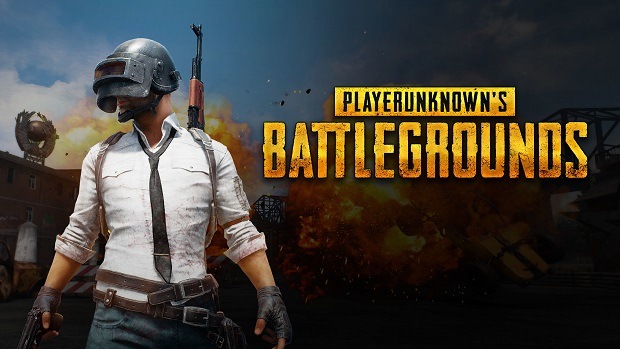 Apart from smartphones, portable consoles also lack storage and powerful hardware which dampers the visuals and performance of the game. They also suffer from short battery timings which a true gamer will not like specially when he wants to play games on his 5-6 hour flight or even longer. These challenges have always been a problem for the developers when it comes to making a portable console.

Nintendo Switch although is very successful, it also suffers from most of these problems. It has limited battery time, it will require more memory cards for downloading more games and it is not powerful as a full box console like PS4 and Xbox One. While most of the gamers might overlook these things but hardcore gamers do not compromise on anything and they will prefer playing on the best hardware there is.

Nintendo Switch has once again proved that handheld gaming is not yet dying. Switch has breathed a new life in this almost dead console category. Seeing Nintendo Switch’s success, it might be a possibility that more developers will consider making a new portable console as well.

Sony should learn by the mistakes it made with the PS Vita console and instead of forcing players to buy propriety accessories; they should make a console that is truly for the gamers.

For us, the handheld gaming genre is still alive and kicking. Some failures cannot simply destroy the whole genre. With companies like Nintendo hard at work, smart phones now getting smarter and allowing playing AAA titles, we can say that handheld gaming is not going anywhere in the future.

Let us know in the comments below what are your thoughts on the future of handheld gaming, will it survive or will it die and vanish with some of the best memories of the gaming world.