Phil Spencer Says Halo TV Series is Still Being Made 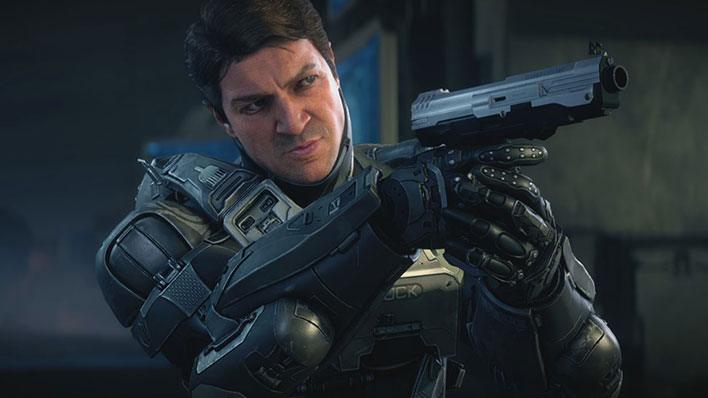 A few years ago, an announcement came out that an official Halo TV series was being made and would soon be coming to screens. Several years later, with the second Halo trilogy now two-thirds done, that hasn’t materialized, but according to a Twitter post by Phil Spencer, the series is still being worked on. 343 Industries had given a similar statement a while ago, but now we also have Spencer’s own confirmation.

Halo’s importance to Microsoft and the sales of the Xbox, Xbox 360, and Xbox One can’t be understated. Two miniseries have also been made in order to promote the games of the new trilogy in the form of Halo: Forward Unto Dawn, and Halo: Nightfall. Each of the series focused on a new character to the series, with Captain Lasky being in the first and Jameson Locke being in the second.

There hasn’t really been any news on what, exactly, the Halo TV series would focus on: It could take place during the Human-Covenant War that the first trilogy revolved around, or it could take place in the second trilogy during humanity’s war with the Forerunners.

Both Forward Unto Dawn and Nightfall have proven that both can be done fairly well. Considering that Spartans are also present in both periods, it could even go into a sort of science-fiction Band of Brothers-like series.

The lack of news on the Halo TV series actually brings to mind the various bits of “news” that came out about the Halo movie, which was in talks for several years a long time ago before it was finally cancelled, even after going through various directors such as Niel Blomkamp and Peter Jackson and various apparent script leaks.

We’ll hopefully be hearing some things about the Halo TV series soon, maybe even at the next E3, but until then Halo fans will have to wait, see, and hope that the series turns out to be like the Halo miniseries, and retains their level of quality.