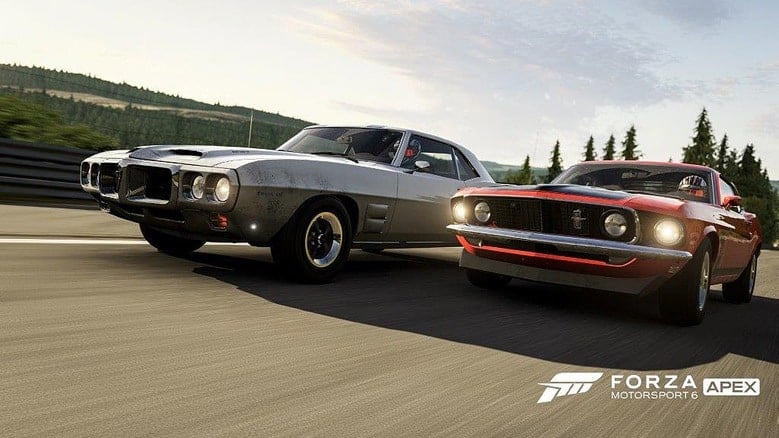 Update: Microsoft has confirmed that Forza is scheduled to make its debut on Windows 10 this sprint with 4K resolution and DirectX 12 support.

Original Story: It was already rumored that Forza 6 is coming to Windows 10 and now some solid evidence of that happening just came to light. Something called Forza Motorsport 6: Apex was featured during an event in San Francisco.

The news came from Seattle Times that has apparently broken an embargo. They wrote about Microsoft’s commitment to Windows Gaming and quoted Phil Spencer.

We are 100 percent committed to the PC-gaming space,said Phil Spencer, who leads Microsoft’s Xbox group.That is a long-term commitment from us.

It is being said that all games shown at the event will be making their way to Windows 10. It is quite possible that the rumored Gears 4 Windows 10 exists as well.

Among the titles shown was Forza Motorsport 6: Apex, a PC variant of 2015’s hit Xbox One racing game. The article claimed that Forza 6 Apex was there to show the potential of Windows 10 gaming.

Similar to Quantum Break, Windows 10 version of Forza 6 may not be available on Steam. It would be another attempt to boost Windows Store and counter Steam’s popularity with exclusive content.

The good news is that Forza Motorsport 6 is going to be available for free to Windows 10 users. It will release sometime in Spring.

Again, we are seeing that Xbox and Windows 10 are being pushed as a unified platform. Not many Xbox fans would be happy with this, but PC gamers will surely be ecstatic.

What would be interesting to see is whether or not other big names like Gears of War come to PC as well. There would definitely be an outrage and Microsoft will have to deal with it smartly, otherwise we may see them killing Xbox in an attempt to gain a piece of the PC market share Steam owns.