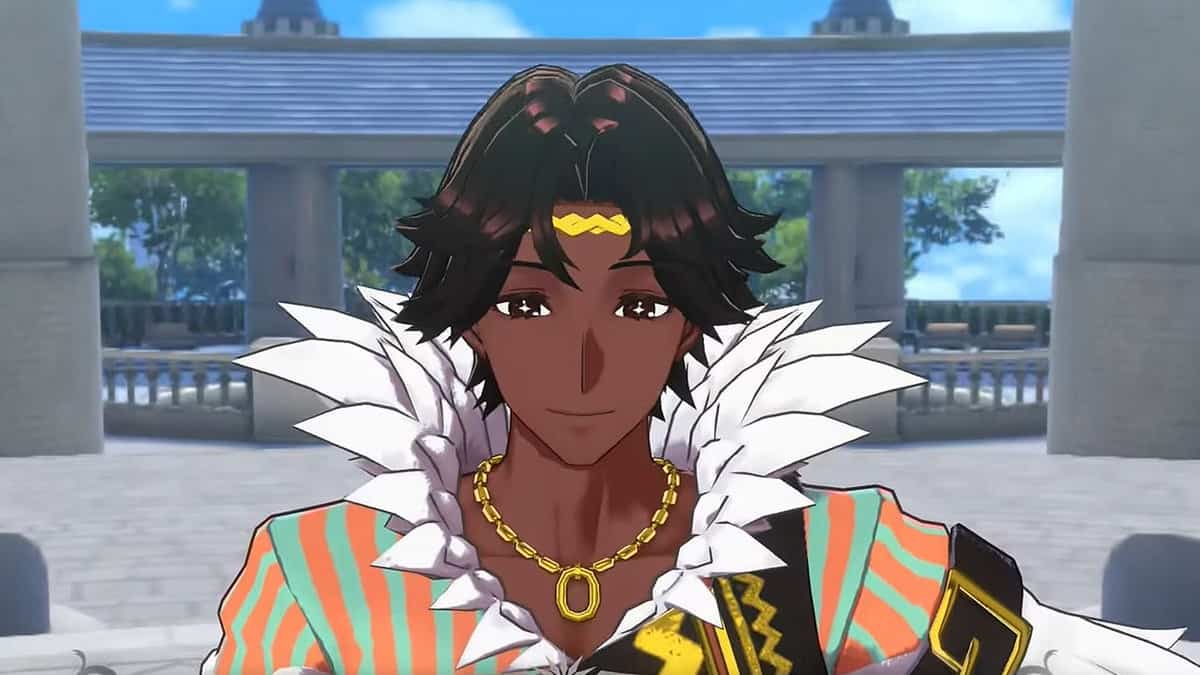 In Fire Emblem Engage, Fogado is the first prince of Solm that belongs to the Cavalry unit. He is the brother of Princess Timerra who is the crown princess of Solm. You are in the right place if you want to recruit Fogado and have a look at his skills and abilities in Fire Emblem Engage.

How to recruit Fogado in Fire Emblem Engage

Recruiting Fogado is very simple and does not require any effort. Fogado along with Pandreo and Bunet will automatically join your team ranks at the beginning of Chapter 12: The Sentinels. Therefore, starting and finishing chapter 12 will recruit Fogado in FE Engage.

The starting class of the Fogado is the Cavalry. With the A Proficiency, Warrior is the best class you can opt for Fogado. Using this class, Alear can be an expert in the bows as well as exes.

Another best class choice for Fogado is Cupido as it aligns with its background as a guard. With the A Proficiency running the bow, Fogado can easily slay enemies from a range.

Fogado lived most of his life carefree as the prince of Solm lacking major fighting skills. With the help of Charmer’s skill, he can inflict Crit-10 damage on the enemies.

The best emblems choices for Fogado are Siguard and Leif.

The battle skills of Fogado will be improved if you equip this emblem because of Siguard high spear and lancer techniques. He will also get a boost in mobility needed to get around the battlefield.

Leif’s emblem provides the character with a boost in its native weapon which in Fogado’s case is Bow. He will also inherit the Quadruple Hit ability needed to finish the enemies.