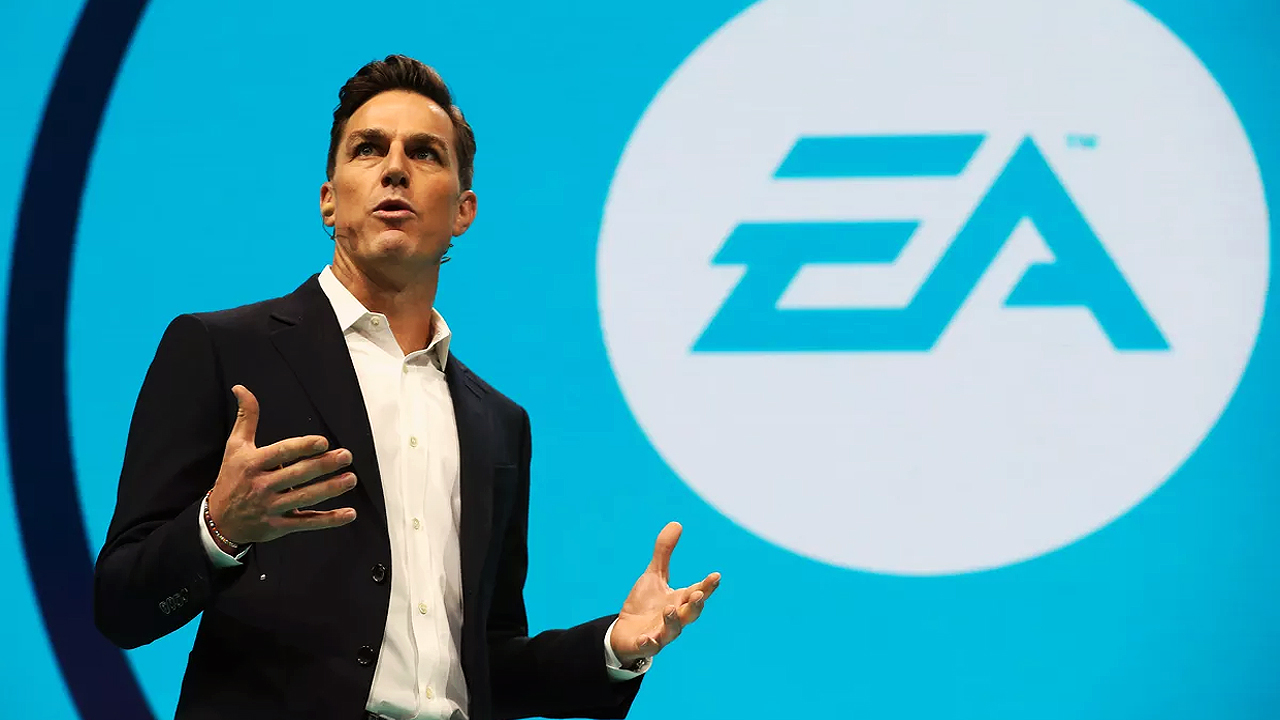 Electronic Arts (EA) has been sent a legal notice to appear in the United States district court of Texas over at least two counts of patent infringement.

The lawsuit was filed by Stone Interactive Ventures (SIV) last month, where the plaintiff noted that it currently holds the rights to US7593864B2 and US8516473B2 in the United States Patent and Trademark Office. EA is required by law to obtain a license to operate on the said patents, which the publishing giant decided not to. Hence, EA must either obtain a license from the limited liability company — pay mounting royalties — or cease its ongoing infringement, at least that’s what the lawsuit alleges.

The patents in question are generally related to management and ownership of virtual properties, and distribution and sale of program objects. Apex Legends and Anthem were both quoted as examples through which EA continues to violate trademark law — specifically, through their in-game currencies.

Apex Legends and Anthem have Apex Coins and Anthem Shards respectively that can be used to purchase cosmetics from an in-game store to customize the appearance of weapons and characters. SIV argued that the players are also infringing on the same patents by obtaining virtual properties through these virtual currencies.

In addition, the virtual properties can further be transferred or shared in-game, which is a violation of “purchase and ownership of property rights” as mentioned in the patent bylaws.

The lawsuit failed to mention any sum that the plaintiff wants in damages, leaving it to the court of Texas should a ruling be cast in SIV’s favor.

The world of patent infringement is a messy and complicated one. SIV, from what information is available, is basically a patent assertion entity that purchases patents to profit, not to use. Also, SIV has made claims on behalf of Intellectual Ventures Assets (IVA), the rightful assignee of the patents mentioned in the lawsuit, casting SIV as a possible shell company to duel these legal matters.

Making it even worse is that IVA owns about 40,000 patents with no intention of using them anytime soon. It’s essentially a threat to aspiring entrepreneurs and large-scale technology companies.

EA, while the defendant in this case, has also been securing patents that can drive microtransactions in the future. More recently, the publishing giant was spotted to have obtained a patent through an asset acquisition for a system that creates a sense of urgency to make in-game purchases as soon as possible.

The reason being that the virtual items decrease in value over time based on the number of purchases made. Hence, if players want to reap maximum benefits, they will want to be the first ones to make the purchase — a kind of day-one microtransactions.

EA also patented a technology that fiddles with matchmaking. Such a system can observe player-behavior (skill, experience, sportsmanship, and other preferences) before pitting them against each other. By matching a novice against an experienced player, the system would basically be encouraging the novice to emulate the decked-out player by purchasing items being used by them.

Hence, pushing microtransactions through enticement and a false perception of superiority, something that many other game publishers besides EA are gunning for as well.