EA Was “A Real Boost” For Grid Legends 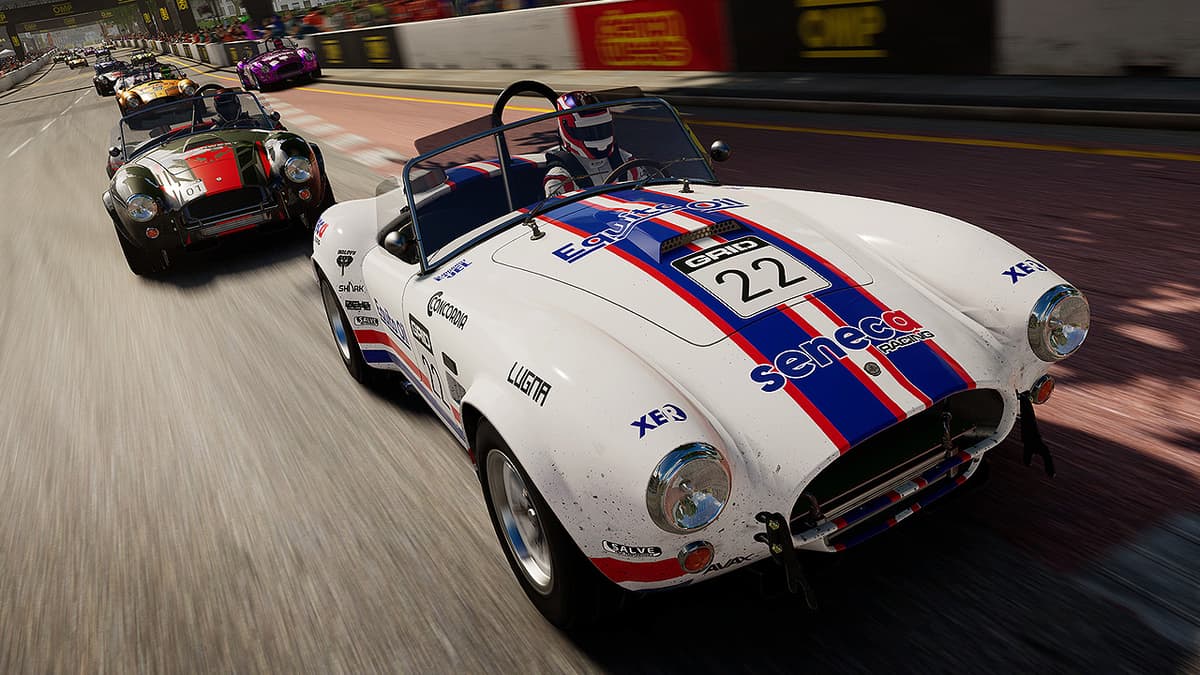 Being acquired by publishing giant Electronic Arts (EA) gave developer Codemasters access to “amazing resources” which proved to be “a real boost” for Grid Legends.

Speaking with SegmentNext in a recent interview, creative director Christopher Smith and associate creative director Steven Brand noted that Grid Legends was “quite far along in development” when Codemasters was acquired by EA for $1.2 billion back in 2020. The publisher was though quick to open its doors and see Grid Legends through during its final development phase.

“When EA saw GRID they simply asked how they could help. Joining EA means access to a lot of amazing resources Codemasters did not have, and we have worked closely with them during the final stages of development. EA has been a real boost in the final months of the game leading up to launch.”

Grid Legends will be the first installment in the franchise to release under the publishing label of EA and as such will offer a number of new features and improvements over its predecessors. The race creator mode, for example, has been specifically designed to let players create (and share) their own race courses from a plethora of customization options.

“The biggest factors were time and resource,” said Smith and Brand when asked why it took this long for a race creator tool. “Grid Legends has been given more development resources and was designed to be more modular allowing this feature to be implemented in the way we wanted.”

Codemasters will not be stopping just there though. “Every car, track, boost & ramp addition, or game mode will be added to the race creator allowing the possibilities for fun to grow as each new piece of content drops,” the developer has promised over the course of the release.

Another evolution which the Grid franchise has gone through lies in its campaign mode. Driven to Glory will continue the trend set by Braking Point in F1 2021 by featuring real-life actors and racers in a digital environment.

“We saw how players engaged with the story in Braking Point, and it was noticeable that it was something that resonated with all players. Historically GRID has contained story and strong personalities, so with both of these in mind we set out to do something with a unique GRID personality. We were also inspired by Netflix’s Drive to Survive that contains on and off-track drama told in a modern documentary style.”

Driven to Glory will be “approximately eight hours long” with “an episodic structure to the way the events are unlocked.” The story will focus on the last-year World Series and task players to complete certain objectives upon entering an event.

Grid Legends will be releasing in another few weeks for both previous- and current-generation platforms. The game will run in 60 frames per second at 4K resolution on both PlayStation 5 and Xbox Series consoles, but players can switch to the performance mode to enable 120 frames per second but at 1440p.

“On the PlayStation 5 we also make use of the amazing haptics so you really feel elements like wheelspin and braking force, it’s very cool,” reminded the developer about the DualSense support.

Grid Legends releases on February 25, 2022, just a week before the release of Gran Turismo 7. Codemasters is however not concerned and believes that there is “room for two racing titles in everyone’s life.”

As for a release on Nintendo Switch, “there are no immediate plans and we are fully focused on launching across Xbox, PlayStation and PC. If there is an appetite for it, then it’s something we would consider but there is nothing planned at this stage.”