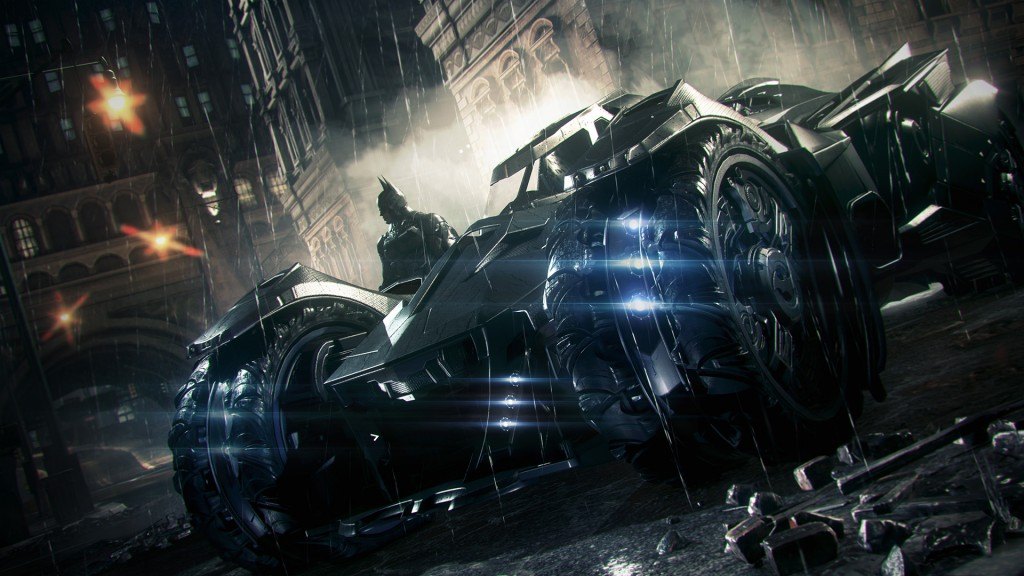 Batman: Arkham Knight is not going to see the light of day until early 2015, but DC collectibles has unveiled four new figurines for the upcoming title just ahead of San Diego Comic Con.

Four collectibles revealed by DC includes the figurine for Batman, Harley Quinn, Scarecrow and Arkham Knight. In addition to these four figurines, there will be a special “full color Sideshow Collectibles Harley Quinn”, which will only be available to attendees at San Diego Comic Con. 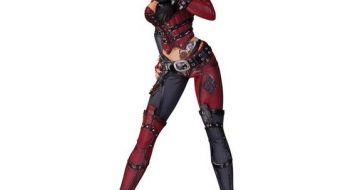 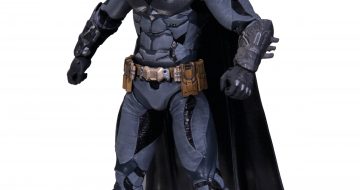 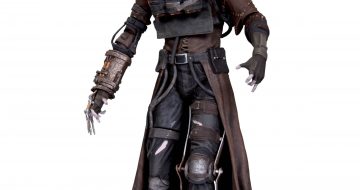 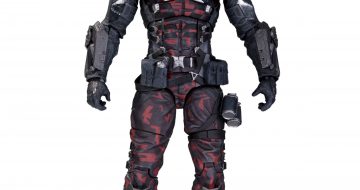 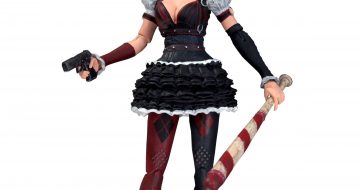 At San Diego Comic Con, DC will have its dedicated panel for these new arrivals that will begin at 10 AM Pacific time on 24th of July.

However, DC has not mentioned anything regarding the price of these new figurines, but in the past, this kind of figurines have premiered at $59.99.

There is a lot of fan following for each character included in the Batman universe that DC has to come up with figurines for each of them due to the demand of fans.

However, Arkham Knight figurine is introduced for the first time, as he will be making his first ever appearance in the upcoming Batman: Arkham Knight, which is going to launch in the first quarter of 2015 for Xbox One, PlayStation 4 and PC.