“You’re not ready” For The Last of Us 2: Troy Baker 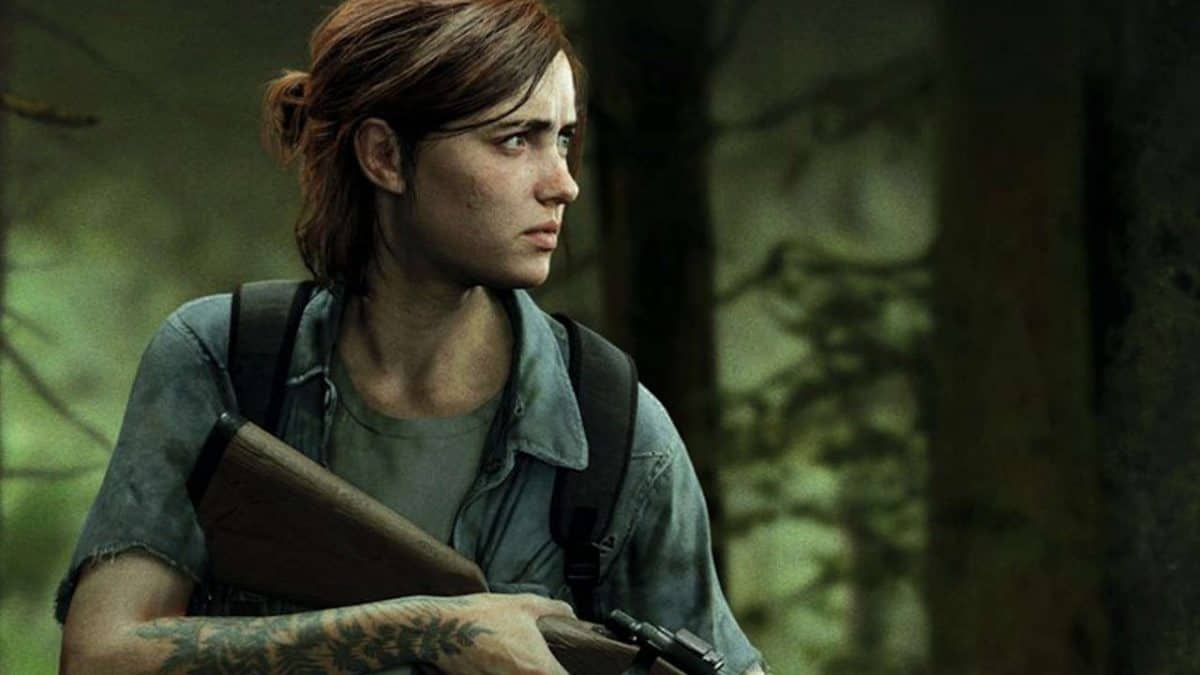 The information released so far regarding the sequel to the most anticipated and beloved Naughty Dog title The Last of Us 2 is unfortunately not so much. The development team didn’t leave much to the public to think and talk about. And even the next gameplay just never seems to arrive. It all feels like an endless wait for the fans of The Last of Us.

The panel at Manchester Comic-Con of The Last of Us 2, had the opportunity to interview Troy Baker, the voice actor of Joel. During the interview, he offered an interesting point of view on the novelty of the gameplay that will await us in the work.

When asked to reveal new information on the new title of the series The Last of Us, Baker said:

There is nothing about this game, nor the reveals, that hasn’t been one hundred per cent carefully crafted and methodically curated,” said Baker. “All I can tell you is that as much as you’re clamouring for it, you’re not ready.

The reference Baker said to “you’re not ready yet” could hide the desire, on the part of the developers of Santa Monica, to surprise their audience with innovative narrative and gameplay solutions that have never been seen in the series before. At this point, we can really expect anything from the guys at Naughty Dog.

We recall that The Last of Us 2 is currently under development but Naughty Dog has not yet officially revealed the release date, but recent rumors have maybe announced the game for a release set in February 2020, next year. That might seem like a long time to wait, but if Naughty Dog is really working on a never before seen experience, then the wait will be worth it.

How long are you waiting for the new title? Did the previous chapter excite you?