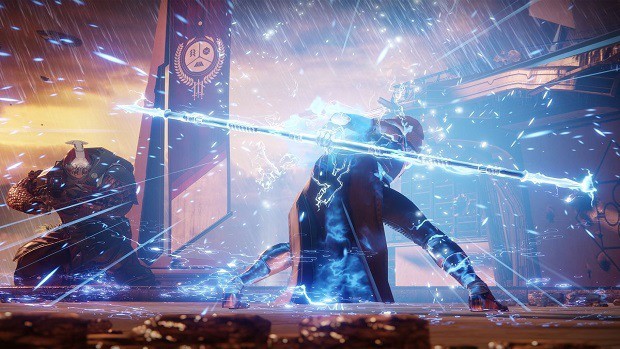 Something is very wrong with video game developers and publishers lately. The EA Star Wars Battlefront 2 debacle wasn’t settled yet and we already have another issue on our hand. We already reported that Bungie was encouraging microtransactions in Destiny 2 right under our noses.

The developer also added a timer to limit the amount of XP players got. The situation escalated quickly and even though the community won the battle, the war is still going on. According to new findings, Bungie made some stealthy changes to Destiny 2. Players now need double the amount of XP in order to level up in the game. This affects all players but the most affected are those who bought the game recently from Black Friday sales would need to earn the double the amount of XP to level up compared to those who have been playing since the beginning, or anytime before Bungie removed the XP timer.

Now that the XP timer is gone player earn 6% more XP but due to the game requiring more XP to level up, that 6% boost is nullified. Hours after player discovered the problem, Bungie posted the following on Twitter:

The Destiny 2 API has yet to be adjusted to reflect the recent in game change to earned XP. We are working on an API update to address the discrepancy. The correct value to earn an additional level is 160,000 XP.

AAA developers/publishers need to get their act together before the community completely loses faith in them. For more on Destiny 2, stay tuned!

Do you think this was done on purpose or was it an advert effect of removing the XP cap? Let us know down below.