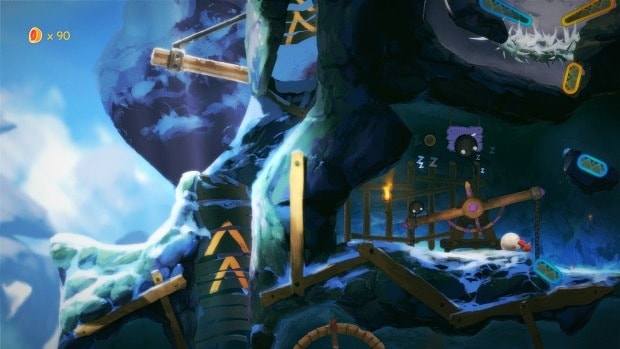 Since there are some tasks that need to be completed first and some items to be collected, our Yoku’s Island Express Ability Upgrades Locations Guide will guide you through the various steps to acquire the Trophy/Achievement.

First, you will need to obtain some necessary items throughout the course of your game if you want to set your hands on the Achievement/Trophy.

They can be obtained pretty naturally, as you play through the game. These 5 essential things/characters include:

Some other things that are required for the achievement to pop up include: 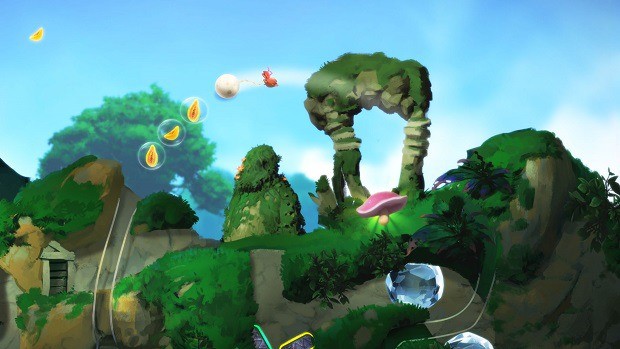 The Trophy/Achievement should pop up by now if you have collected all the above-listed items. However, if it does not show up then you would have to complete one final task that is to go back and reacquire Kickback who is the bad guy now.

Head to the Ivory Peaks using the beeline and drop off 2 stops before the end. Kickback will be in an alcove and will be begging for forgiveness.

Accept his apology and allow him to join you again. The Achievement/Trophy will have definitely popped up by now.

This is all we have in our Yoku’s Island Express Ability Upgrades Locations Guide. If there is anything else that you would like to add, let us know in the comments section below!