Yakuza: Like a Dragon Chapter 1 Light and Shadow Walkthrough 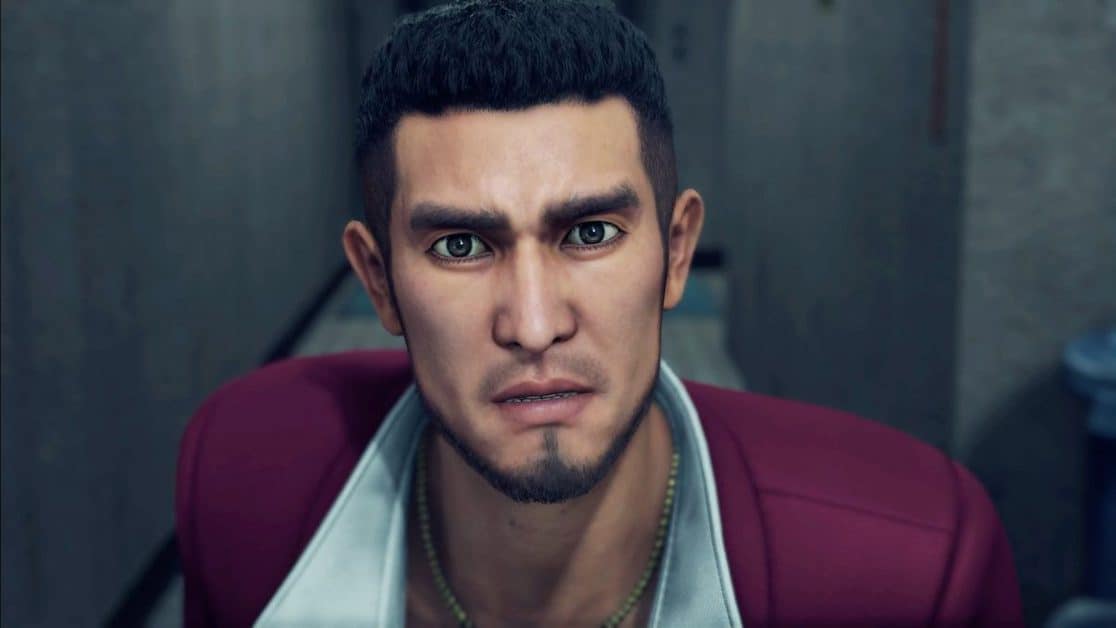 Walk through the world of Yakuza as we help you explore the different possibilities and interactions in this detailed walkthrough. For this Yakuza: Like a Dragon Chapter 1 Light and Shadow Walkthrough, we will be showing you through the entire mission step-by-step in a detailed guide.

The first chapter starts with a nice little Japanese dance-drama. The scene continues with you noticing that the kid in front of you is Arakawa Masumi, and the main guy is Kasuga Ichiban’s boss.

You will start by chasing, as Kasuga is looking for a hoodlum. Make sure to press the correct buttons when prompted at the bottom of the screen.

The guy is a friend of Ichiban’s from the middle school days. However, our guy does not appreciate how he is selling the tapes to high schoolers in alleys.

Ichiban wants to claim the money that this guy has earned from the high schoolers.

However, he is faced with resistance and thus punched in the head. You are now in your first battle.

The game will guide you through your first battle.

Once the fight is brought to a conclusion, Mitsuo will show up, and Kasuga will want the money returned to the high schoolers.

This brings us to our first objective, which is heading to the Champion District to visit a particular Snack Bar Mama.

There aren’t a lot of things you can do initially in terms of exploration, especially since you have only 1500 Yuans at first.

Go to your destination and you’ll enter another scene.

Mama is drunk, and you will be able to choose between “Help,” “Sharp,” or “Reprimand.” Depending on what you choose, you will be honing a trait based on that choice.

Head to soapland next, located South-West of the Champion District.

Here you’ll learn about a clogged toilet and that Ichiban wet his bed until 5th grade. And from here on, you will be leaving for the tobacco Shop to find a plunger for our toilet problem.

Here, you will find Yakuza extorting money from a salaryman.

The fight is meant to be fought using the Technique command. Access the menu, and use the skill you have. Press Square continuously to rack up damage.

The tobacco granny will tell Ichiban to buy the plunger for his home. Turns out, Arakawa’s young son is the same age as Ichiban.

Grandma also thinks it’s a bit silly that the boss makes his underlings protect his son when he goes out.

Mitsuo comes in with the next task. Head to the park number 3. This fight should be fairly easy, and at its conclusion Kasuga will take their wallet.

Ichiban knows that he’ll get a better reward in the future.

Ichiban will get a call telling him to go to Arakawa’s son. Head down to Nakamichi Street and take the cab to the destination.

You will meet Arakawa Masato (Masumi’s son). Surprisingly, he’s resentful of his father. Another scene will roll where Masato uses a drug that allows him to stand.

Look for Yumeno the hostess now. She’ll be moving the tables around. We learn that Masato is a normal civilian and not actually evil.

You can find the table with the hostess who is wearing a silver dress close to a man in a blue suit. Who is apparently the MPD Police Affairs Department Chief, Horinouchi Juro.

Ichiban will learn about Yumeno’s feelings in a bathroom stall. He then heads out to find Masato, who’s in kind of a bad mood. Head to Theatre Square and talk to Mitsuo.

In what could’ve been a bad situation, Ichiban almost loses his finger. Keyword being almost.

The boss manages to save Ichiban, and then wants to close out the 2000s with a meal. In the next scene, Masumi discusses his past and the women he loved.

You’ll be thrown into a flashback and see Akane (Masumi’s girlfriend) warn him about his pursuers. He then tells Akane to place the baby inside a locker and he will pick her up.

Unfortunately, he does not get the chance and the baby (Masato) lives on with health problems.

Once you finally have control, go to the next marker and Ichiban will relive his birth story. Adopted after being abandoned by his mother. He was raised by the people of the city.

After the flashback to Ichiban’s birth story, you will find yourself in another fight. Win it and Ichiban will be woken up by a police officer. Masumi will call and then come to the office.

Head to your objective after the Nakamichi Street scene.

You will be accosted by a few people from the Sakagi group as you approach your goal. Fight another battle and enter the building.

Jo, who recently tried to chop off Ichiban’s finger, has committed a crime and Masumi wants Ichiban to get framed for it to keep the Arakawa family from falling apart. Ichiban agrees because he owes Masumi.

Ichiban eats Gyudon for his last meal. Head to the marker and after one last flashback. Masumi, however, gives you his word to repel the expulsion from the Tojo Clan.

Kasuga will come into the station and confess. He will be sentenced to 15 years on the murder conviction. You will receive the trophy for clearing Yakuza: Like a Dragon Light and Shadow and will be able to save the game.