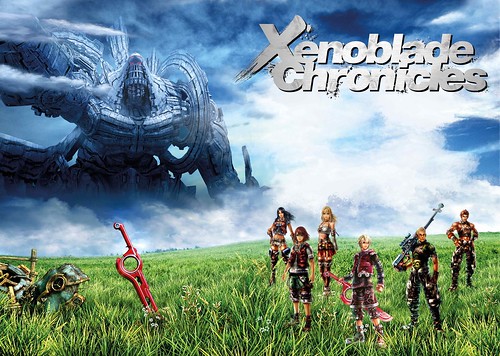 Art Points (AP) can be used to learn and improve different arts (for some of them; you will need art manuals) and the Skill Points (SP) can be utilized to polish the skills of the particular character.

The point system also works for the members of your party. They will gain points, which can be used to improve their abilities and skills.

The primary source of earning points is the number of kills you do. More enemies you kill, more XP you will earn. Amount of XP you gain also depends on the level of the enemy (as compared to your team members) you have brought down. So enemies with a greater level will earn you more points.

Team members too will harvest points in the similar fashion but the active members will gather more as compared to the inactive members of the party.

Killing enemies is not the only source to gather points; completing quests, landmarks and achievements can also get you a handsome amount of this currency. So the strategy is pretty simple, play more and gather more. Bring down the bigger beasts and complete different quests to level up your character progressively.

There are different difficulty levels of enemies. The best way to level up is by taking down on enemies. When grinding, you need to fight enemies and you should know which ones to take on.

The white enemies should be your go to enemies to level up but you can also take on the blue enemies. Go for the yellow ones only when your team is on a higher level already or if you have some amazing gear.

Kill the final boss in a chain attack with super Pyra and you are going to earn an XP around 99,999.

Once you are on level 90, you can go and spam the level 120 rabbit. Fill up your pouch, build 2 element orb is more than enough to burst him in 50%hp with ascended Pyra