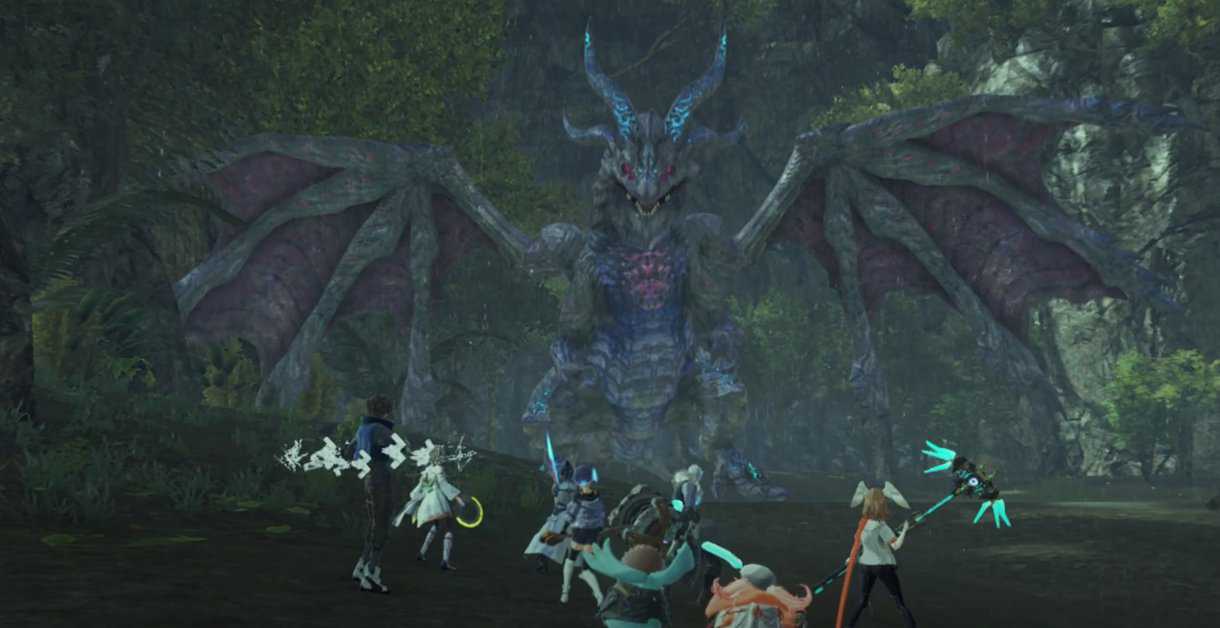 Dragons might be a myth in real life but they sure are a reality in Xenoblade Chronicles 3 and are quite deadly too. If you face a dragon-type of monster, you need to be ready to play with fire. To prepare you for a battle against another Dragon-Type Monster, Umber Drague in Xenoblade Chronicles 3 we have put together this guide to help you take down this boss with ease.

Where to Find Umber Drague

Umber Drague is a dragon monster whom you will encounter during chapter 4 of the main campaign of XC3 in the Pentelas Region. The monster just randomly presents itself while you are busy exploring the Great Cotte Falls.

Since Umber Drague is a dragon-type monster so most of its attacks also are very similar to that of a dragon. Though it is not as strong as other monsters you have defeated up until this point in the game but don’t underestimate it as Umber Drague has got some aces up its sleeve.

Following are the Arts used by Umber Drague in XC3.

Tail Swipe: Umber Drague will swipe its tail in your direction and if you get hit by it, you will take moderate damage while the attack also inflicts Blowdown.

Heat Scream: The Umber Drague will scream which will give it a Critical Rate up Buff.

Crushing Bite: This is the most dangerous and worrisome attack by the Umber Drague as it will come forward and bite a single member of your party will leave you all body with tons of damage while inflicting Phys. Def. Down Debuff.

Mighty Gale: Once the Umber Drague’s HP goes below a certain point, it will become enraged and will flap its giant wings which will create strong wind, deal moderate damage, and will inflict knockback.

How to Defeat Umber Drague in Xenoblade Chronicles 3

It is recommended to take Isurd in your party when you go to fight Umber Drague as Isurd is probably one of the best healers you will have up until this point in Xenoblade 3 also take at least two tanks with you.

Once you are up against the gargantuan Dragon knowns as the Umber Drague, it won’t be possible to position your party members around the back of the monster because it will only waste time to go around the huge monster.

Don’t waste time on positioning, rather, focus on attacking. The auto-attacks are slow and can easily be avoided by simply looking out for them. Crushing Bite is the most dangerous attack as it will nearly kill the target so make sure to have heals ready.

Heat Scream will boost its Critical Rate so be sure to have the backup ready. Mighty Gale is also there but it is not something to worry about much as it only deals negligible amounts of damage and a little knockback.

It is not recommended to take any class that relies on positioning, as maneuvering around the monster is not going to be an easy task and will waste a lot of time. Chain Attacks are the best way to easily and efficiently take down the Umber Drague in Xenoblade 3