Xenoblade Chronicles 3 Ghondor Best Arts, How to Recruit and Use 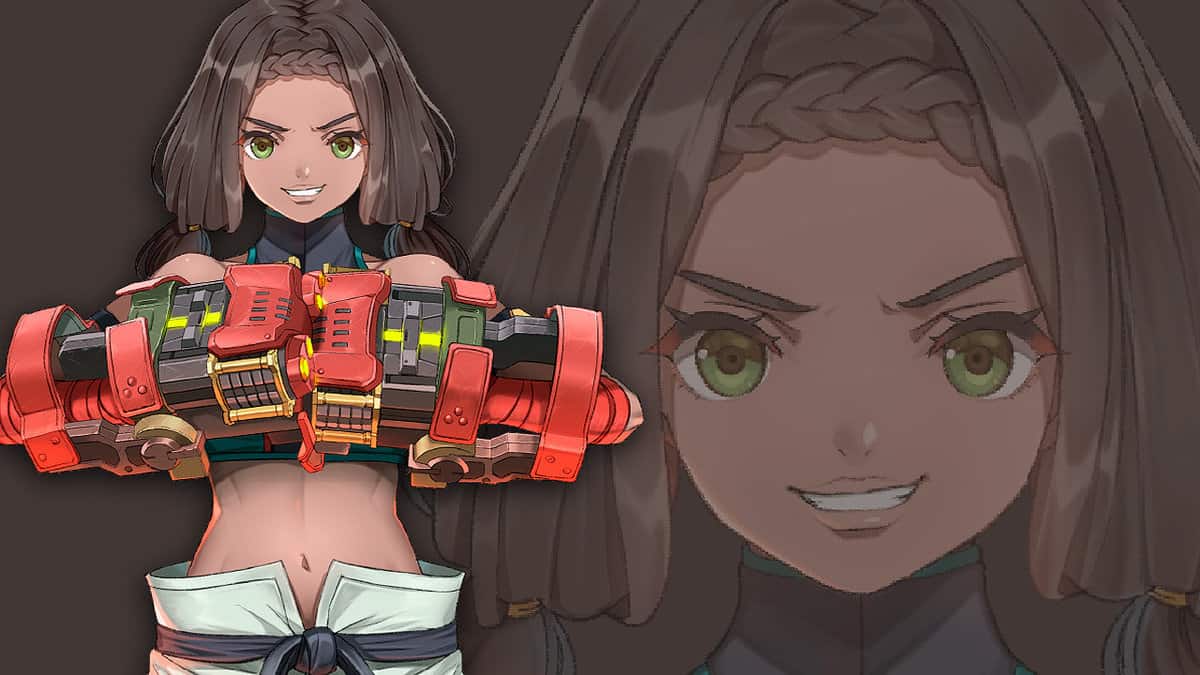 Ghondor is a character who plays an important role in the storyline as you make progress in Xenoblade Chronicles 3. She hails from the Agnus faction and is the daughter of Monica, another character who you can recruit in the game.

Ghondor is an aggressive attacker-type who is designed to be on your front lines. She relies on her fists to pummel enemies senseless and is a valuable asset to add to your arsenal.

Read on through the guide to learn more about Ghondor in Xenoblade Chronicles 3.

How To Unlock Ghondor

Unlocking and recruiting Ghondor is as simple as progressing through the game till Chapter 6. Although she fights with your team on and off throughout, there is no way to unlock her to use with your team permanently before starting Chapter 6.

You don’t have to complete any side or Hero Quest to unlock her, because once you start Chapter 6, you will speak to talk with her in the Agnus Castle and recruit her there and then.

How To Use Ghondor

To really understand the best way to use Ghondor, we need to understand her strengths and weaknesses.

Ghondor is a Martial Artist. This class is an attacker class that specializes in making fast and vigorous attacks at a short range. Plus, she’s affiliated with the Agnus faction, meaning that even her Arts will recharge fairly faster.

She can easily be classified as one of the fastest characters in the game in terms of attack speed, so you can send her off to the front lines on the battlefield to get her to work her magic.

Though Ghondor has a large health pool, she can easily become overwhelmed at the front lines if not supported and healed by her allies properly. Furthermore, even though her Talent Arts may feel a bit top class, don’t be fooled, as their regeneration depends on the charge of other Arts, which diminishes their efficiency quite a lot.

Listed below are some of the best Combat and Talent Arts you can use with Ghondor.