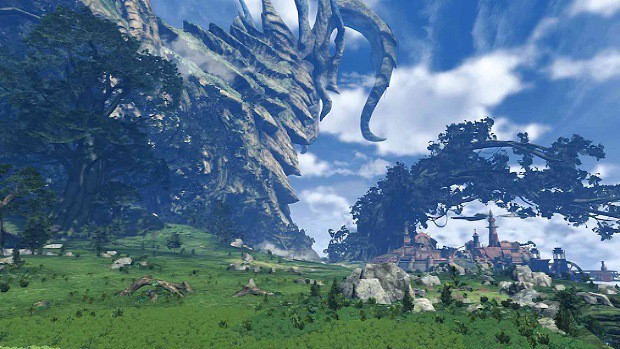 This Lockpicking Guide will tell you all about picking a lock, along with some lockpicking tips to help you during the game.

How to Unlock Lockpicking in Xenoblade Chronicles 2

Lockpicking is a Field Skill, which is a unique skill that can be used outside of combat and during exploration. You may have already seen chests and other items, which require a Lockpicking Skill, but you get the skill much later on in the game unless you encounter a powerful Blade through sheer luck.

To get the Lockpicking Skill, progress through the story until Chapter #3 and arrive at the Kingdom of Uraya. Roc is the first Blade that you will encounter in the game which has the ability to lockpick. Have Vandham and Roc join your party to be able to use this skill and further increase its level through completing Roc’s objectives.

This is not the only way to get a Blade that can lockpick in the game. There are six Blades, which can be unlocked in the game with this ability. Here is how and where you can find them all!

Pandoria is found in the Main Story as a reward.

Roc is found in the Main Story as a reward.

Poppi QT is found in the Main Story as a reward.

Kos-Mos is a Blade bonded from a random Core Crystal in the game.

Kora is a Blade bonded from a random Core Crystal in the game.

Sheba is a Blade bonded from an inherited Core Crystal, which can be bought from a Torigoth vendor for 500,000 Gold.

As it might be obvious, getting a Core Crystal that unlocks Kos-Mos or Kora is incredibly hard due to the number of possibilities. It is your best bet to go through the Main Story until you get Roc and can pick locks.

After getting the Lockpicking Skill, all you have to do is to equip the Blade and approach a locked Treasure Chest. The option to open it will appear on your screen, and you can open it just like any other chest.