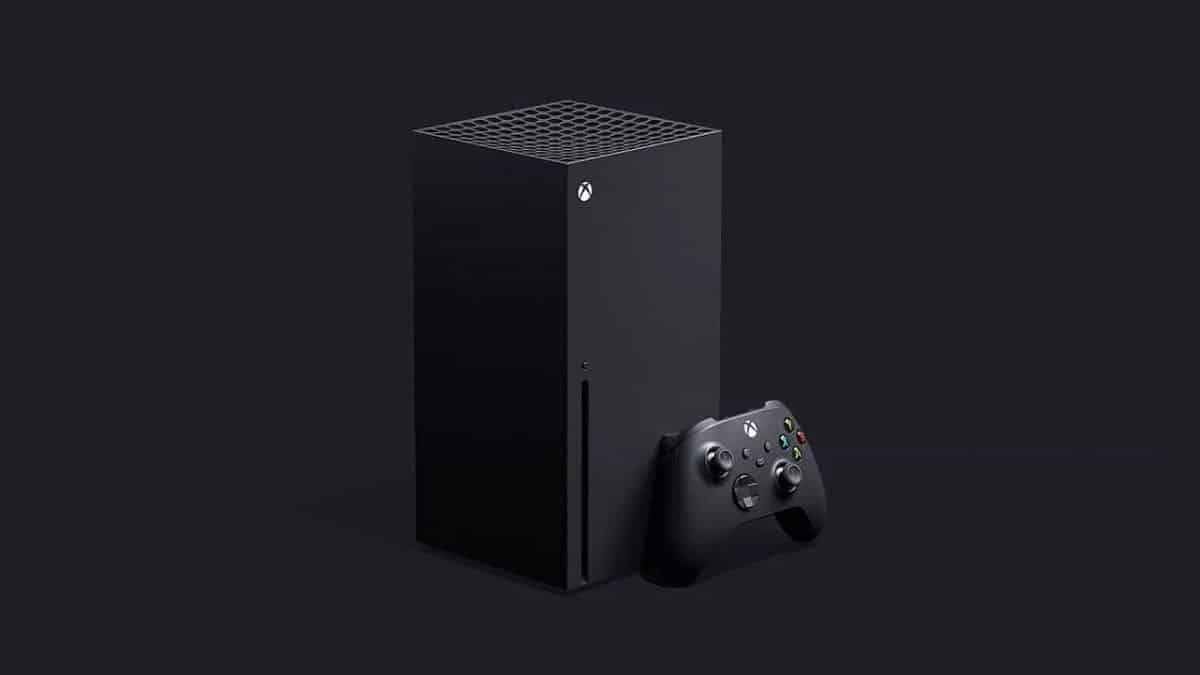 It’s only been a week since the Game Awards this year, but people are still buzzing about the reveal of the Xbox Series X, the official name for Microsoft’s next-generation Xbox console. However, now, the Xbox Series X GPU has also been revealed, and it might catapult Microsoft into the lead graphics-wise.

Microsoft has been doing its best in the past few years to surpass Sony, taking advantage of the fact that so many PCs use its Windows operating system that they dominate the PC market anyway. However, the Playstation 4 outperformed the Xbox One in terms of graphical fidelity.

The Xbox One X, the evolution of the original Xbox One, was reputed to be more powerful than any PC around on its release, and the Xbox Series X GPU appears to be following a similar trend, if it can live up to the actual hype that it’s generating.

In addition to the Xbox Series X GPU power, the console’s SSD hard drive will be 40 times faster, with speeds of up to 1.6 gigabytes a second, which is significantly over the Xbox One X’s own rate of 60 metabytes a second.

While this doesn’t mean it will be graphically supreme anymore by the time it launches (or at the end of its generation), it still means that it’s now the Playstation 4’s turn to uncover how it can surpass the X and continue its dominance in the console wars.

Since the greater power of the Playstation 4 was one of the main reasons why it dominated the Xbox One this generation (along with a great many more exclusive games and none of the privacy-violating annoyances the Xbox One was first announced to have), one can only wonder what Sony will think up in reply.