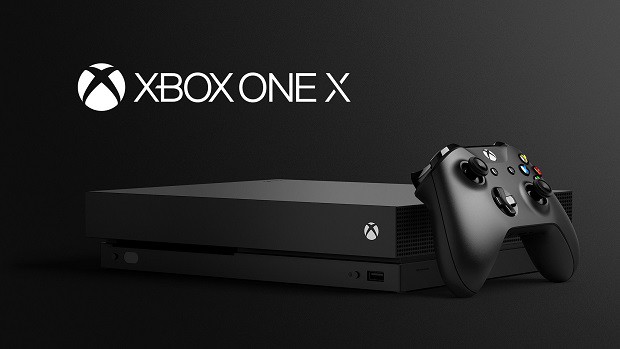 Microsoft kicked off its Electronic Entertainment Expo 2017 press conference with the reveal of Xbox One X and the first game Microsoft showcased running on the console was Forza Motorsport 7 which will run at native 4K and 60 frames per second on Xbox One X.

Since Xbox One X will be running Forza 7 at 4K and 60 FPS many had assumed including me that it would take everything that the console has got to achieve it. However, that is not the case, according to Destructoid, who attended behind closed doors presentation with Microsoft, even though the console will run Forza 7 at 4K/60 FPS it will still have 30% of GPU power to spare.

If what Microsoft claims is true, then we would be seeing a lot of first-party titles in the future looking even better than Forza 7 on the upcoming console. Also, expect more claims from Microsoft about the console’s capability of running 4K games in coming months.

The upcoming console from Microsoft will be priced at $499.99 and will also feature built-in 4K blue ray player inside the machine. The console will launch on November 7, 2017, worldwide.

Are you excited for the upcoming console from Microsoft? Let us know in the comments.