How to Turn on Night Mode on Xbox Series X|S 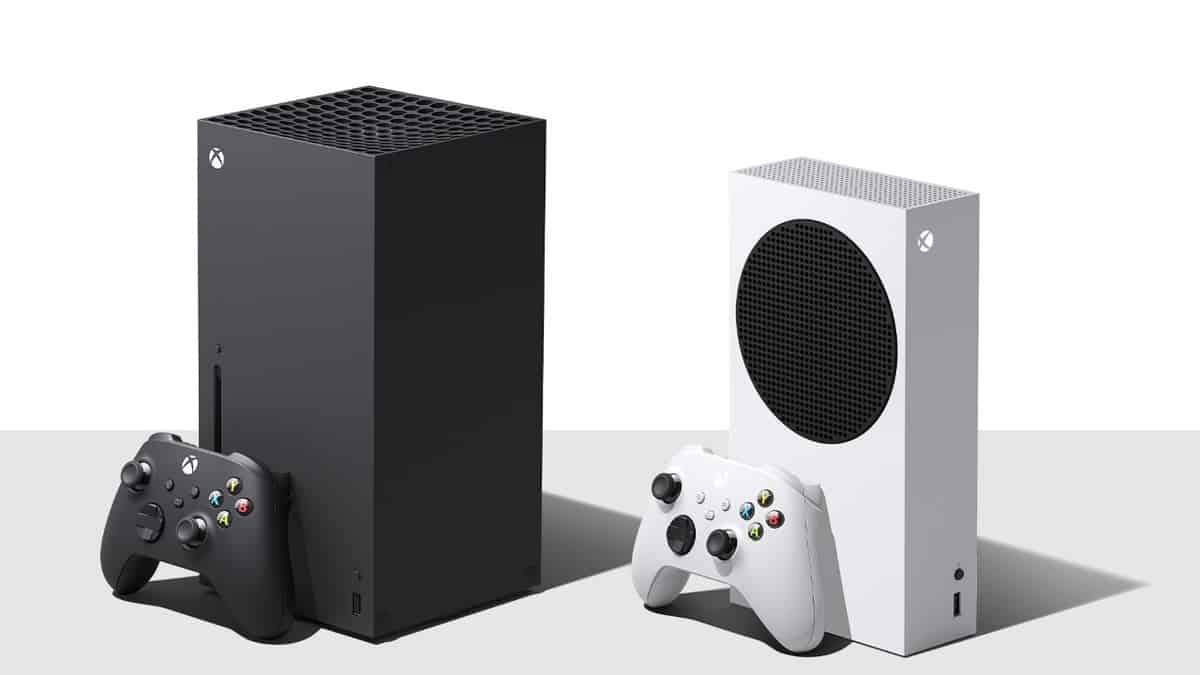 Dark/Night Mode is an essential feature in almost every app, smartphone and basically anything with a Bright UI. Microsoft took note is now testing a Night Mode feature for the Xbox. This guide will explain how to turn on Night mode on your Xbox systems and even adjust the brightness of your controllers

How to Turn on Night Mode on Xbox

The regular Xbox UI isn’t very intensive, but it can still get very bright, which is bad for gaming late hours in a dimly lit room. This is where the Night mode comes in.

Night Mode on Xbox will allow you to do a variety of things from dimming the screen to filtering harmful blue light and disabling the sharp HDR. Furthermore, you can also dim the lights of your power button and console’s controller rather than just the screen.

All of this can even be put on a schedule. This allows Night mode to start just when need it and back to normal don’t.

All Xbox users will receive an update to install that feature to their console after proper testing.  For now, the night mode is only available for the Xbox Insiders inside the Alpha Skip-Ahead ring.

These are the earliest people who can test this mode and give suggestions for improving the Mode.

If you’re already part of the Xbox Insider group and want to test the mode out (or if the Update is out), have a look below to find out how to turn Night mode on and customize it.

How to Turn on Dark Mode

After you get this feature in an Xbox update, you can go to Settings and find this option in the Preferences tab. Click on the Night Mode tab in Preferences and then you can customize it according to your needs.

Don’t be alarmed by the sudden color shift! Your Interface may look like it’s just been put into New Vegas but its actually just the Blue “Filter Blue Light” doing its thing. You can change the filter via a slider to set the colors according to what suits you.

As mentioned before, you can let it remain on all the time or set a time for it to be on. Meaning you can easily schedule it for the nighttime only. You can also control things like whether it affects HDR and Dimness.

You may also control lights for any Xbox hardware as well without changing anything on the screen. But as of now, this is not a stable feature yet and will go through a series of changes and improvements after various stages of testing.