Xbox Games With Gold Might Feature Ryse: Son of Rome In August

There is a new image circulating the digital realms all over which suggests that Xbox Games with Gold is getting Ryse Son of Rome is August.

The news is unofficial so take things lightly. The image shown below gives us a look at free games players are getting on both Xbox One and Xbox 360. 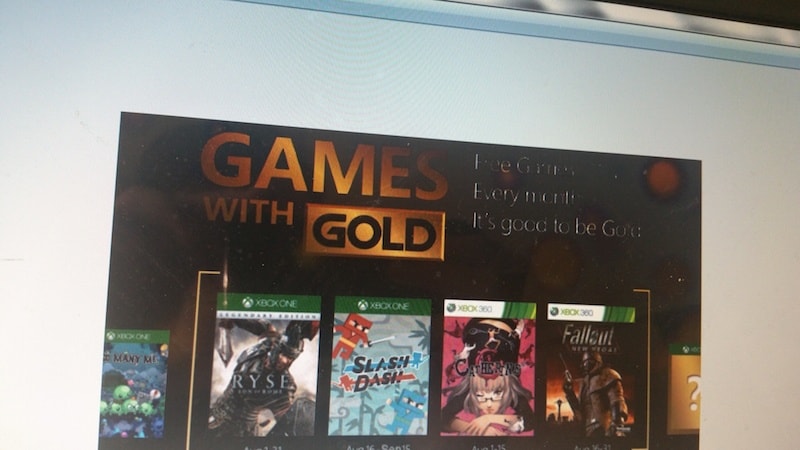 Xbox 360 players shouldn’t feel left out as Fallout New Vegas and Catherine will be available to them for free, if this image turns out to be true. Microsoft is yet to announce anything related to August Games with Gold line-up.

We’ll let you know as soon as Microsoft shares any news related to the story.

This month, the most notable title users got was Gears of War 3 for Xbox 360. However, those who owned an Xbox One also downloaded the game, thanks to the new backward compatibility feature of the console.

Which games would you like to see in August as part of Games with Gold line-up? Share your picks in the comments below.