World War 3 Update 0.8.5 Is Out, Bug Fixes And Improvements 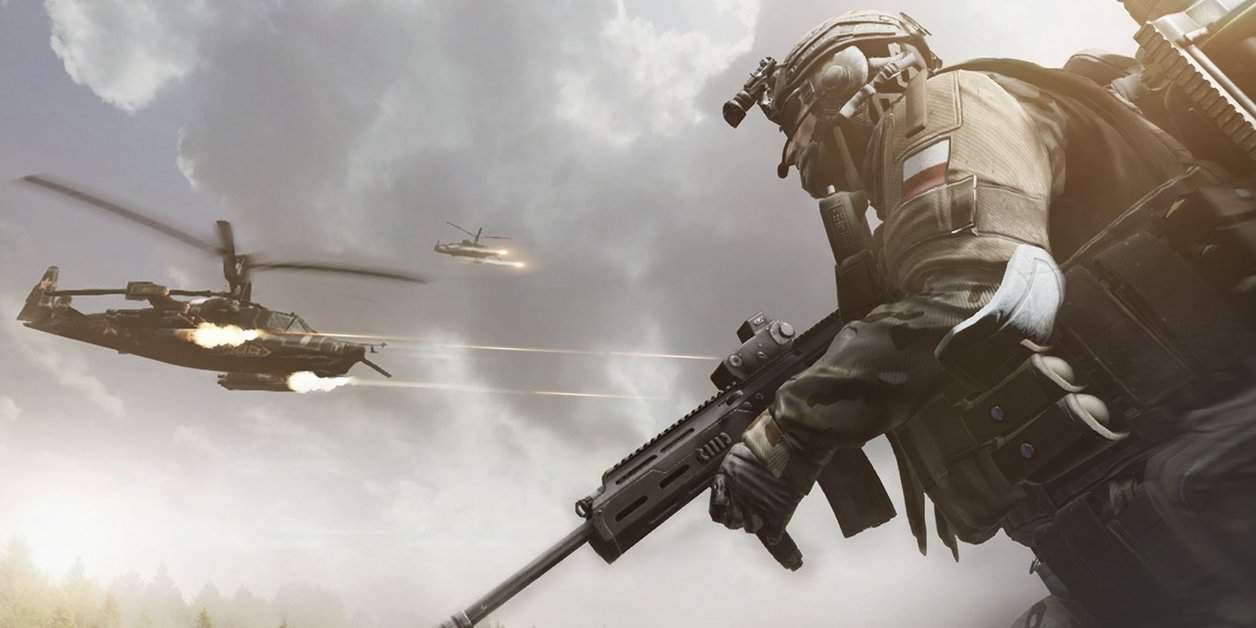 World War 3 has received Update 0.8.5. You can now download this patch on PC (Steam). You will find that World War 3 Update 0.8.5 is quite a small patch, as it only has a few bug fixes and improvements. Something that stands out is that they fixed the vehicle ammo replication bug. Now, according to the developers, the ammo count should synchronize properly again.

This is a first-person action video game developed with special emphasis on the multiplayer aspect. Conceived in cooperation with military research and development centers, as well as with consultants, this game rewards team play, while we can enjoy the battle in real locations along with a “versatile” customization system that contributes to authenticity. Below you will find the complete list of World War 3 Update 0.8.5 patch notes.

We’ve been tracking down the server issues and we’ve got some crashes and disconnects figured out, so here’s one for the weekend. There’s still at least one client crash that we’ve found, but without proper testing we don’t want to risk pushing it to Live, so expect those issues to be resolved later.

After receiving an update only a few days ago, the developers at The Farm 51 found some more bugs in World War 3 that needed fixing. They have addressed and fixed the below issues.

Small improvements in World War 3 to hit replication on the character. Disabled lowering replication rate while dead (should remove unstable timer and low refresh of the deployment map among other things).