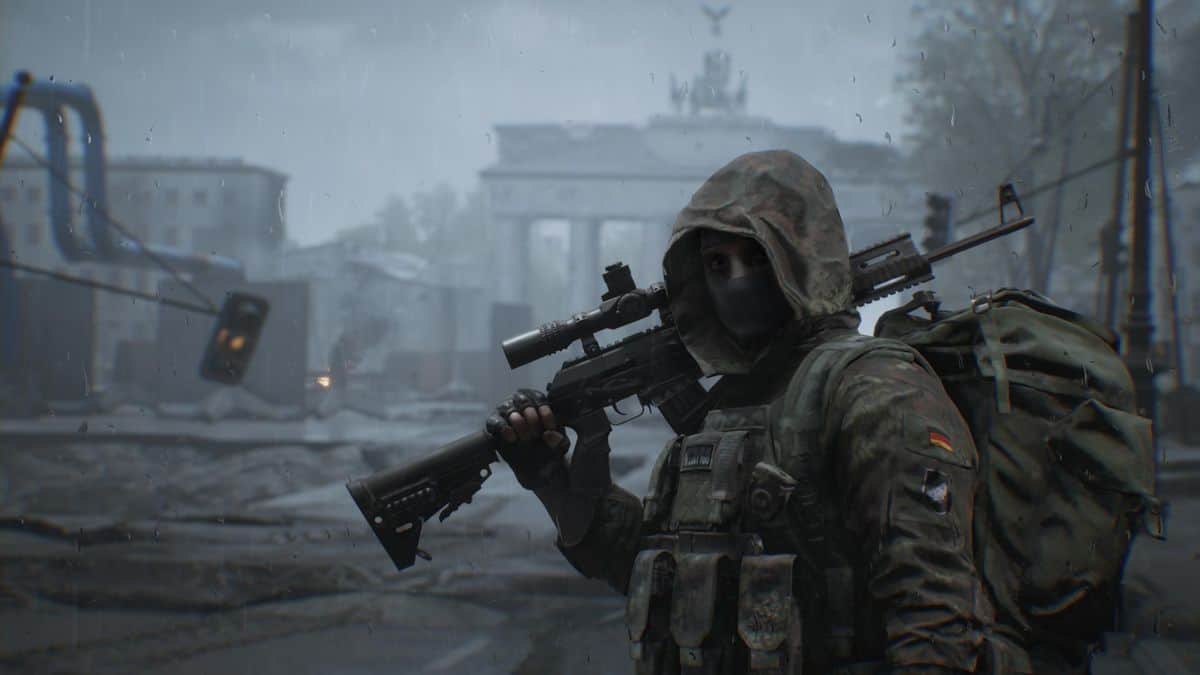 World War 3 has received Update 0.8.4. You can now download this patch on PC (Steam). You will find that World War 3 Update 0.8.4 is quite a small patch, as it only has a few bug fixes and improvements. Something that stands out is that they fixed the missing vehicle HUD for 1st person on some vehicles, and they fixed F5 crashing the game.

This is a first-person action video game developed with special emphasis on multiplayer. Conceived in cooperation with military research and development centers, as well as with consultants, this game rewards team play, while we can enjoy the battle in real locations along with a “versatile” customization system that contributes to authenticity. Below you will find the complete list of World War 3 Update 0.8.4 patch notes.

First one after the break! The biggest problem right now is the random server disconnects which should be fixed in this patch, but we can’t be sure as this is a bug that isn’t manifesting in internal testing. Let us know if 0.8.4 helped!