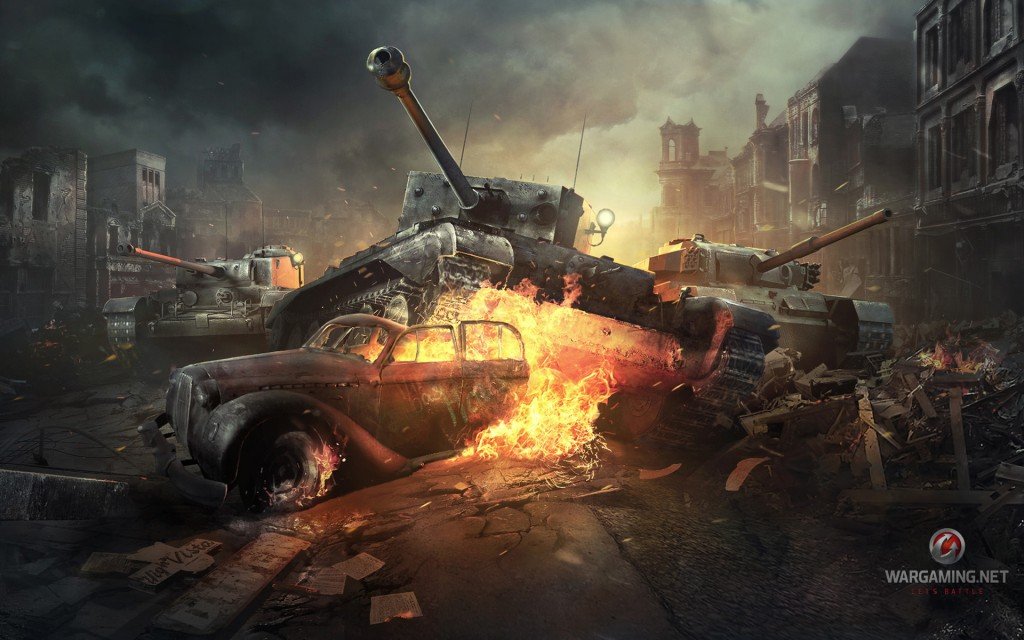 Wargaming has announced a Historical Battles game mode for World of Tanks, which will be included in the game’s Frontiers patch set to release on April 17.

In the said mode, players engage in “legendary tank encounters” from World War II. Wargaming is working on accurate depictions of the settings, where tanks will be historically outfitted for three battles: Operation Spring Awakening, the Battle of Kursk and the Ardennes Breakthrough.

In addition to the Historical Battles game mode, the Frontiers patch will also feature updated visuals. The developer has promised visual overhaulings of the American M4 Sherman, Soviet T-54 and German Tiger I. This is part of 10 planned remakes, with the rest inbound for future updates.

Wargaming will showing off the new content through a live stream via Twitch on April 17 from 5-6 p.m. ET. The studio will also be holding a Q&A session to address fan questions. Furthermore Producer Joshua Morris and PR coordinator Jamie King will be giving away gold for those with PC accounts.

An earlier update 1.1 for the Xbox 360 version of World of Tanks added new vehicles, maps and option of crews. The vehicles in question are five new U.K.-themed tanks: the Cromwell, Comet, Centurion I, Centurion 7/1 and the FV4202.