World of Warplanes Trailer – Feel The Intensity Of War 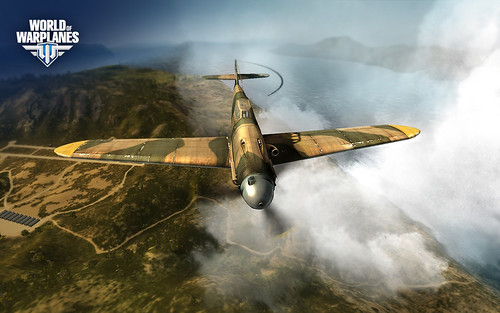 Wargaming.net, publisher of the current Guinness World Record holder for most active users on one service, is set to release another World War II MMO — World of Warplanes. With an installed base of 40 million registered users on World of Tanks, World of Warplanes already has a huge following behind it. And, along with World of Warships, Wargaming.net will eventually parlay its popular titles into one massive collaboration.

You can catch more World of Warplanes action at Igromir 2012 in Moscow’s Korkus Center, but until then you’ll have to settle for wargaming’s awesome trailer featuring some cool jets.