World of Warcraft Expansions Ranked from Best to Worst 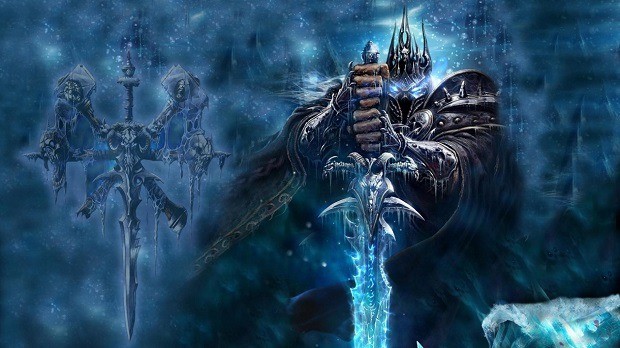 World of Warcraft (Battle for Azeroth) expansion is coming this year; Blizzard has launched its trailer with Horde on one side and Alliance on other. Legion is almost at the end of its lifecycle. The raid called ‘Antorus, the Burning Throne” will seemingly signal the end of the Argus.

I have tried to rate World of Warcraft expansions from best to worse. It is important, however, that none of them is bad. World of Warcraft stays a standout amongst the most refined and smooth MMO encounters, and even the worst-case scenario, it is reputably better than a vast majority of the competition.

While Battle for Azeroth is coming soon let us take ourselves back to where this journey started. The time when you log in for the first time in the World of Warcraft and see the culmination marks all around. From the first quest, beginning mob kill, the initial raid boss, opening loot drop, class specific mount, and everything that made us happy in this world. 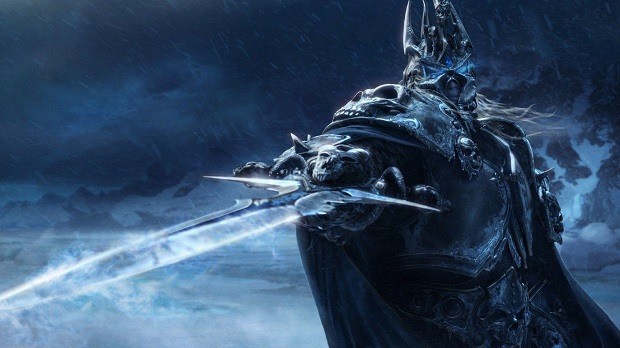 Northend, the peak of the world with frozen lands all around that was the stronghold of the Lich King. Ulduar and Icecrown Citadel were in top-5 best raids in the history of Warcraft. Arthas, an iconic character made the game more interesting to play.

Indeed WOTLK was the best expansion and a lot of players do agree despite it being old. The content of the game was absolutely brilliant due to the fact that players never felt disconnected from the story. WOTLK was released on Nov. 13, 2008.

Burning Crusade was launched on Jan. 15, 2007 that came with the arrival of Illidan Stormrage and his legendary weapons “Warglaive”. The expansion took the fans by storm with epic raids like Black Temple, Sunwell and new area “Broken Isles”. 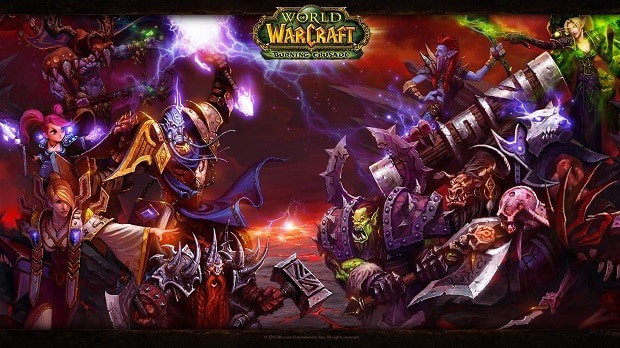 Broken Isles contained new area to explore with dungeons in the area that included Zangarmarsh, Nagrand, Shadowmoon Valley, Netherstorm, and Terokkar Forest. Burning Crusade raids brought two main ancient characters to the reality “Illidan and Kill Jaiden” that made the expansion very addictive to play. A lot of players spent hours and hours to get their hands on those “Warglaive” – myself included!

Legion brought a lot of changes to the game with an introduction to class-specific weapons and their classic animations. Many new major changes were seen in this expansion. From a technical perspective, Legion remains the best and most polished that World of Warcraft has ever been. 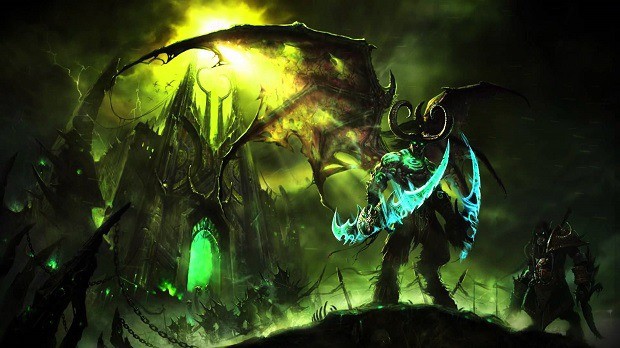 The major part I did not like was RNG and the drop chance on random Legendaries. To level new character was also a huge task and multiple characters weren’t great. Therefore, I stuck to one character, unlike other expansion where I had 4 to 7 characters.

Mist of Pandaria was released on Sept. 25, 2012; World of Warcraft new expansion took a lot of time – almost a decade. This was the fourth addition the expansion list of Warcraft which brought a new class of Pandas to the game. Panda was the only class which was created by both factions. 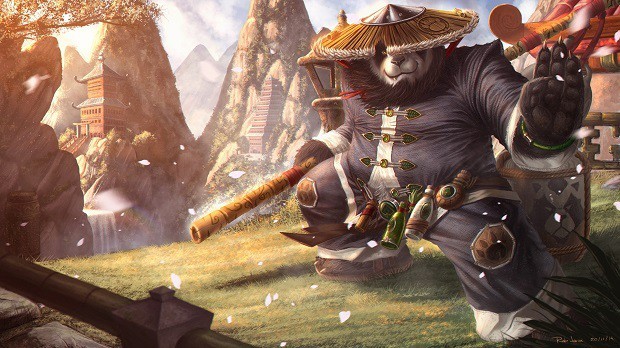 Everyone had to complete the starting quests and then choose if they wanted to join Alliance or Horde. Mist of Pandaria was a breaking development that took you on a trip to a world comparative yet sufficiently extraordinary from whatever remained of Azeroth, to be extremely fascinating. It felt like a peaceful world, there were farms, towns, and individuals living their lives.

Warlords of Draenor was released on Nov. 13, 2014. It had a ton of hype prior to release. The expansion gave the fans a beautiful new area and a good storyline.

The legendary in this expansion was a vest. Once you start doing Garrisons missions and work order on multiple characters that were when you get in the grinding stage of the game. Garrisons also lacked customization. The most we could do was place guards at Level 3 Barracks. There was a huge content drought at periods in this expansion’s lifecycle and the story was all over the place. 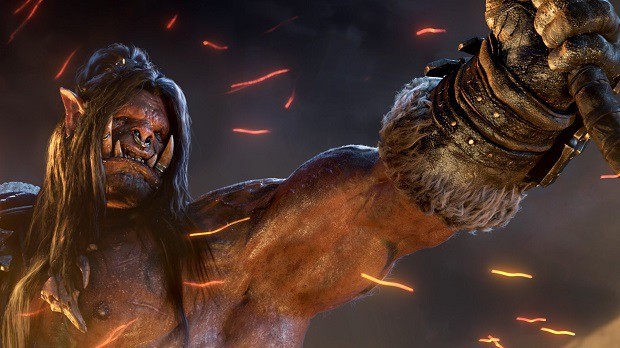 There were a few cons that I saw in the expansion. The Gear stats were far too random, the quests were very boring, and reward of those quests was not satisfactory. Lastly, finding rare gear was not that hard to find which in the first place it, not an easy task!

With this expansion, two new classes were introduced i.e. “Goblin” and “Worgen”. Goblin joined the Horde faction and Worgen joined the Alliance. The starting area of both factions was not so great. 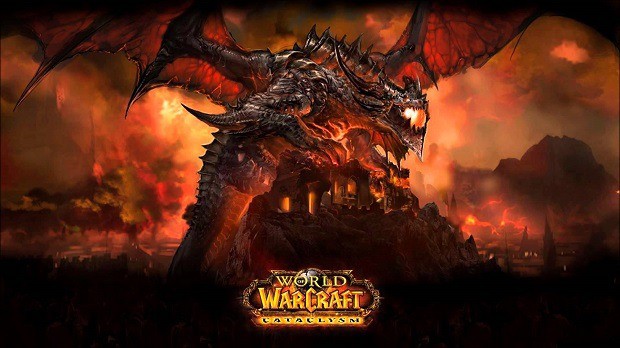 Cataclysm, on one hand, had an immense functional accomplishment since it included new levels and new substance, as well as they reinforced the whole world. Relatively all of the old world was renewed, questing was made smoother, the leveling procedure was made less demanding, and the world was rebuilt to permit flying. Deathwing was one the bosses which had put their mark on World of Warcraft by destroying a major part of Baron.

This was my take on World of Warcraft expansions ranked from best to worse. Do you agree/disagree with the list? Let us know in the comments section below!