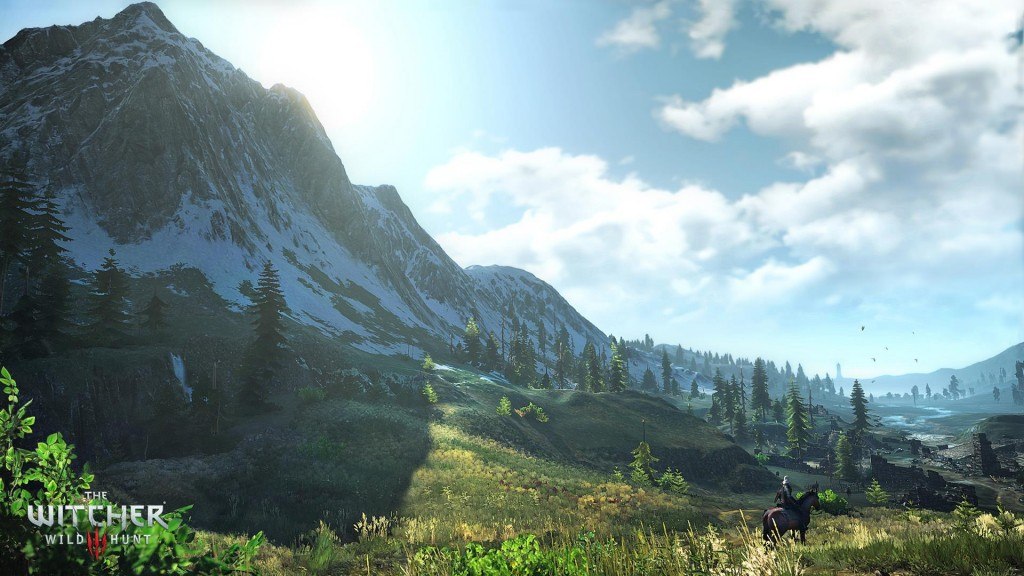 The collector’s edition of The Witcher 3: Wild Hunt will give you three different versions of Steelbook covers to choose from. Today we get to see the fantastic illustrations that will be gracing each Steelbook.

Artist and Designer Krzysztof Domaradzki from StudioKxx is behind these pieces. There are six in total, two for each book with a different art for both the front and back.

Starting from left to right, the first two below are from the No Man’s Land version (Front and Back), followed by the Skellige version and then finally the Novigrad version. Each illustration is highly detailed and you can take in so much more upon a closer examination. I can’t remember the last time when a limited edition’s steelbook cover had so much effort put into it.

The Witcher 3: Wild Hunt was supposed to release in February but was recently revealed to be pushed back to May. According to the developer, this extra time will be utilized in demolishing bugs, glitches and improving the game overall.

The game will now release on May 19 for the PS4, Xbox One and PC.