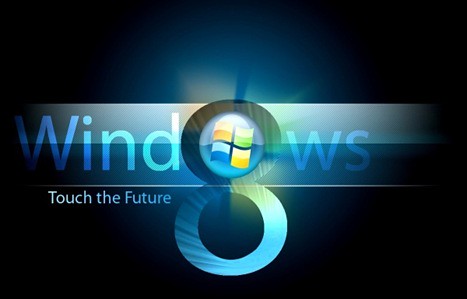 Insideris reports that one of the more intriguing functions of the upcoming Microsoft Windows 8 is the ability to play Xbox 360 games on PC. Though there is no real concrete confirmation of the rumor from Microsoft, its plausibility is reassuring.

The future Windows 8 will allow players to play Xbox 360 games on the PC through their Xbox Live accounts. Microsoft has already been promoting their Live features and have shown interest in developing an OS that operates in a similar way. Of course, the addition of the PC version of Xbox Live and Games for Windows in Xbox.com can also be considered a hint of this move.

According to the unnamed, unknown sources, Xbox 360 on PC will be activated by a subscription fee, similar to Xbox Live. Online gaming will be using Windows Live Marketplace, but PC games won’t be able to compete against console users due to differences such as controller vs. mouse and keyboard, et-cetra.

Microsoft has always shown interest in the concept of taking your games anywhere you go, and this could perhaps be the practical move that would be the implementation of the statement. However, the more plausible reason is to extend the lifespan of the Xbox 360. The Xbox 720 (unofficial name) is set to be launched in a few years, so perhaps Microsoft wishes its Xbox 360 console to stay active for at least a few more years.

Either way, it sounds like an interesting idea, as this will really open quite a few doors for PC gamers, even though the console isn’t very popular among them. Nevertheless, the idea of playing a game on your Xbox 360, saving and then continuing on your PC when the console just isn’t reachable is an intriguing idea – if it’s true of course.