Will Xbox Series and PS5 Support FidelityFX From AMD? 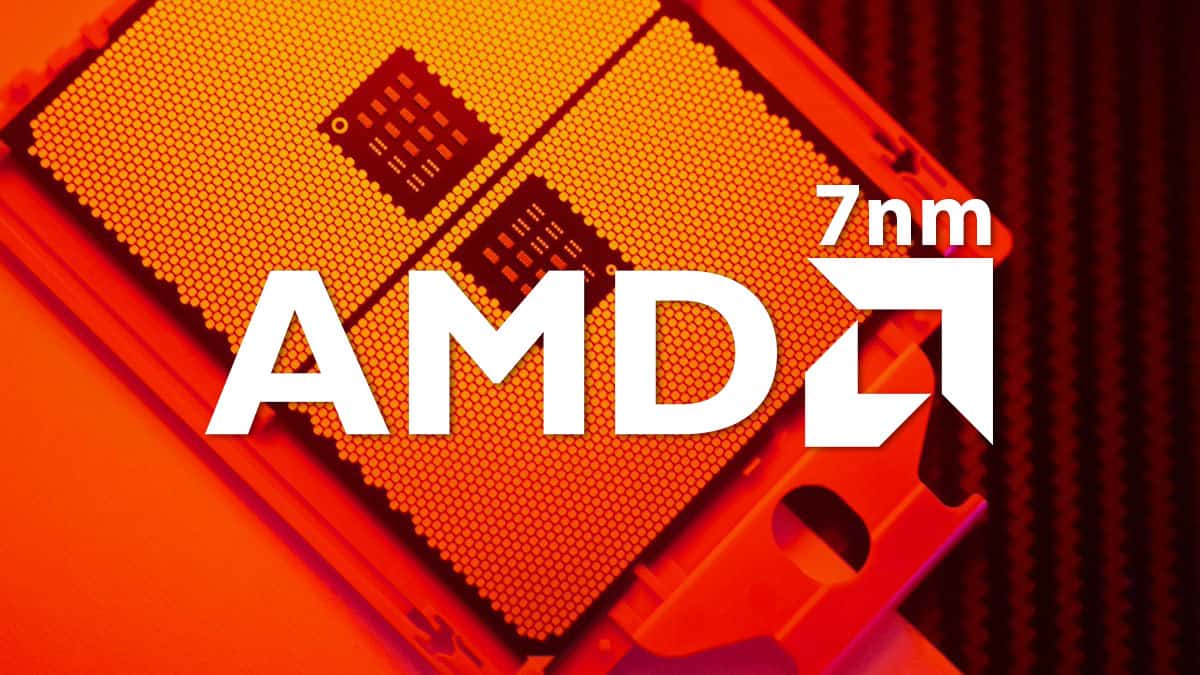 AMD has started making plans to roll out its very own competitor to Nvidia’s Deep Learning Super Sampling, and is already making plans to introduce it to every platform currently powered by its RNDA architecture. But will Xbox Series X and Playstation 5 support AMD’s FidelityFX? That’s the intention for AMD.

Rather than limiting their new architecture to a single card, AMD is planning on putting its new system onto every platform, as said above. This means that it will not only run on its Radeon RX graphics cards, but on the Playstation 5 and Xbox Series X, too.

This does put it in direct competition with Nvidia’s own DLSS system, but AMD does have an advantage because while they can put their cards in any platform, Nvidia is limited to PCs and the Nintendo Switch, which makes it possible for AMD to get more exposure, such as when it partnered with Capcom for Resident Evil 8.

The Xbox Series X and Playstation 5 are both supposed to be on par with modern PCs, so they have plenty of power of their own when it comes to graphics in gaming. If they can support FidelityFX, which they should be able to, AMD may have a big powerhouse on its hands.

Fidelity hasn’t been released yet onto these platforms, as AMD wants to make sure that it can run on every possible platform. This is in contrast to Nvidia, who had previously released DLSS with a number of flaws, in particular that it had to be trained on every game it worked with. DLSS’s second version doesn’t have this issue, however.

If AMD does its best to make FidelityFX as good as possible before release, with luck it won’t need to do the same thing. This will be especially important if they want to release it on every platform with their architecture. After all, it wouldn’t be much of a competitor if it can’t run games properly.