Microsoft is high on its heels with the future of Xbox, making sure the ground is set for the next generation of consoles with Xbox Series X and, supposedly Xbox Lockhart. Even though we’ve seen the design of the main console, we have yet to know about Lockhart and whether or not we’ll see it getting a release. With CES 2020 being only a few days away, could Microsoft announce their next steps for cloud gaming during the conference?

CES is one of the biggest, if not the biggest conference about technology, innovation, and smart living. Taking a look at its schedule, there’s a big interest in cloud services, something that could benefit from an announcement for Lockhart. By proxy, Lockhart is considered Microsoft’s budget console that will focus solely on digital titles and services like Xbox Game Pass. 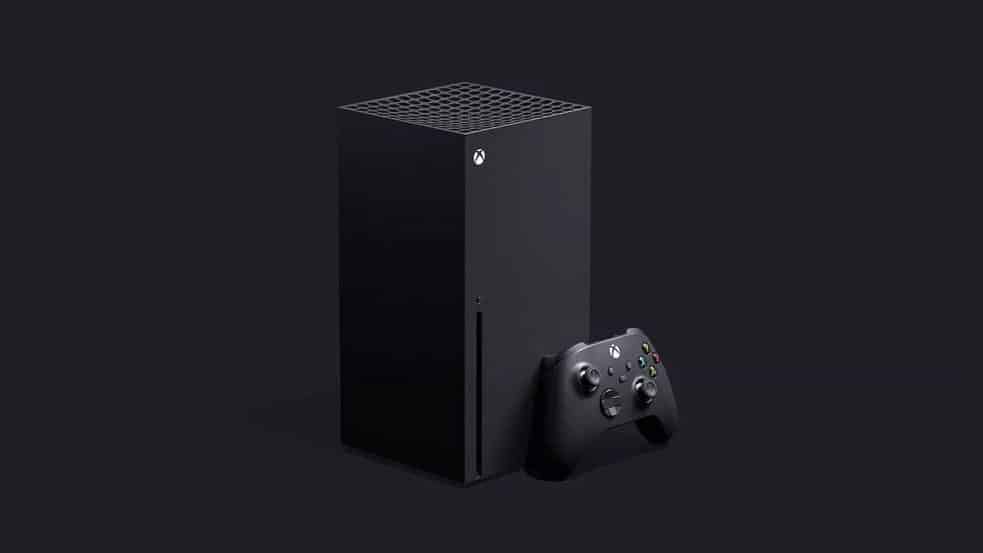 With xCloud being a main focus for the company, consoles can benefit just as much as mobile devices. It would be a shame if Xbox Series X didn’t have a cloud functionality and a proper hub for all of Microsoft’s services. Will we see an announcement during CET 2020 though?

Taking a look at the conference’s topics of interest, we find 5G, AR and VR and the Cloud. Undeniably, gamers will find those to be their main reasons to follow CET, in hopes of getting some grand tech announcements. Sony is already rumored to announce Playstation 5 during the show, although nothing is officially announced. The company has teased a big announcement for CES, so it is only logical for fans to speculate that Playstation 5 will get an announcement there.

As for Microsoft, the company will only have a couple of speakers taking the stage. The truth is, the team wouldn’t want to bump heads with Sony during their grand reveals, so it wouldn’t be wise to plan a big announcement now. 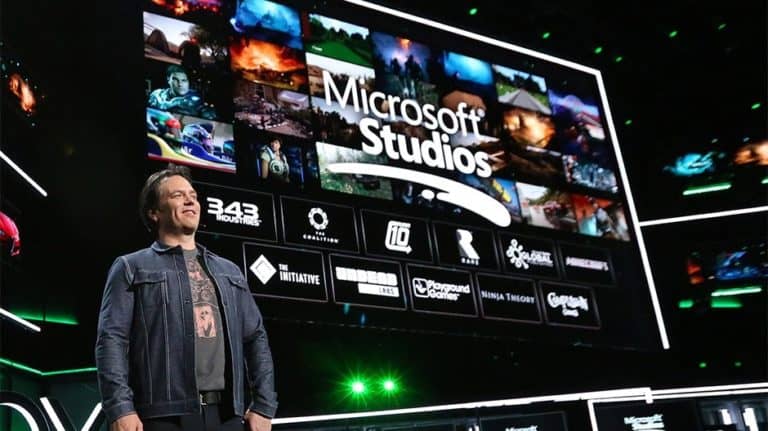 Microsoft can afford to announce the full Xbox lineup later this year since we already know what to look forward to. We expect the company to not announce Lockhart at this point, especially since they don’t have a big team joining the event. If we could bet on it, we’d say E3 2020 would be a better stage on that front. At that time, we’ll have a cast of exclusives to see and a tight release schedule to hype fans even more.

For what it’s worth, Xbox Lockhart isn’t even set in stone as a release yet. All we know is that the project isn’t entirely canceled and that it would be a shame for it to be left in the dark. Microsoft won’t share any teases, for the time being, making the possibility of a digital-only next-generation console seeming as an urban legend. However, the company knows that if they want to succeed they have to rely on what makes them powerful and that is cloud and their services. Housing those under a “budget hood” will make Xbox a worthy opponent for the upcoming Playstation 5.

CES 2020 will take place in Las Vegas on January 7-10th. Companies like AMD, Intel, Sony, and Dell will be present with big announcements, so even if Xbox Lockhart won’t be among the announcements, we’ll still have a huge gaming year ahead of us.