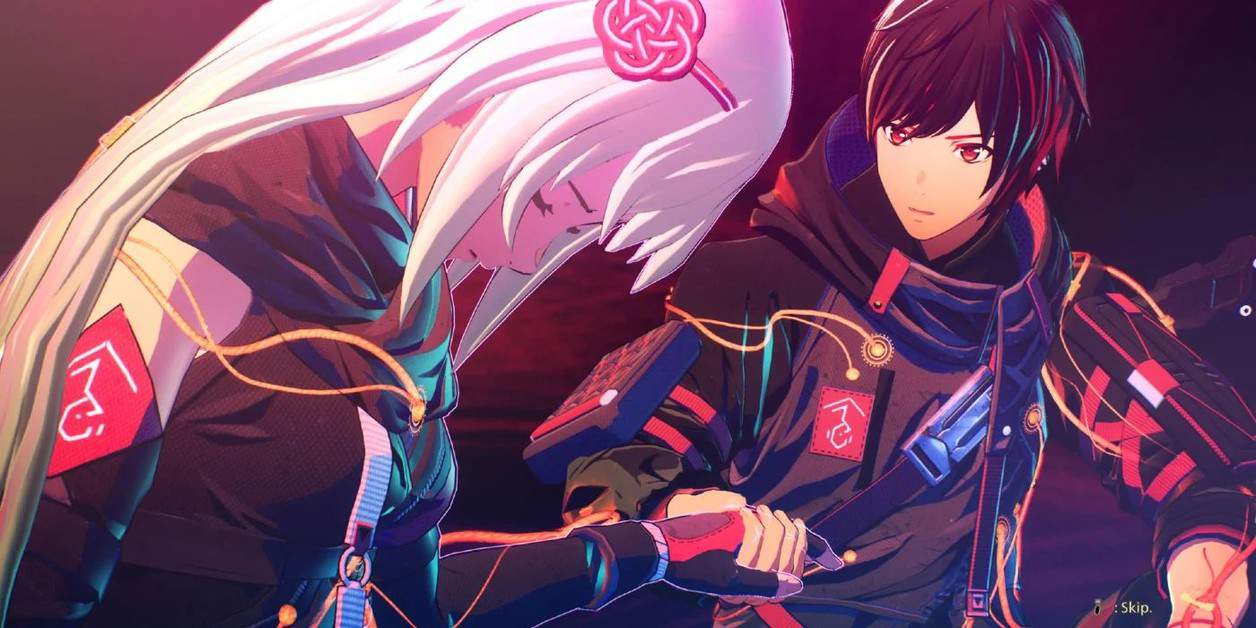 During your first gameplay, Scarlet Nexus provides you with two protagonists to choose from; Yuito or Kasane. Both of these characters come with their own respective storylines. We’ll be helping you by giving you a brief of both characters so you can choose who to play first in Scarlet Nexus.

This guide helps you choose the better option of protagonists in accordance with your preference, to have a better experience with their combat styles, stories, and characters. NO SPOILERS!

Apart from the different storylines, both protagonists come across different characters throughout their journey and you’ll see different stories being built within that circle as compared to the other character in Scarlet Nexus, which gives the game a bit of replayability as both Yuito and Kasane have different paths.

Choosing the best protagonist depends upon what you’re looking for. If your main goal is to enjoy Scarlet Nexus’ story, then Kasane should be the best pick as her storyline is much more unique and understandable as compared to Yuito.

Both characters are almost programmed to have the same combat abilities but with exception of a few exclusives styles and weapons. For example, Yuito is equipped with a sword which is used quite often while Kasane summons purple-colored knives around her making her more unique in her moves; however, overall Yuito is much more superior in combat as he strikes the hardest.

In conclusion to the better choice in combat, Yuito is the best and the highly recommended character to begin the game with, but if you’re into ranged melee combat styles then Kasane is your pick.

This brings us to our last question of the day. Is it necessary to play both routes? Well, it depends. If you can sit through a 20hours+ long gameplay and are interested in seeing what happens in the last stages of the game (no spoilers, but there are some things you might want to catch up on) then the answer is YES!

You’re required to play both routes to understand both sides of the story. Also, as mentioned before, you’ll come across totally different side characters, stories and boss fights during both routes.

Yuito’s storyline is heavily based on family, while Kasane’s story revolves around her being really protective of her adoptive sister. This makes the game really fun to play; therefore, go ahead and complete both routes for a unique experience during both playthroughs.