We have Ideas for Alan Wake 2, Hints Are in Quantum Break, Says Sam Lake 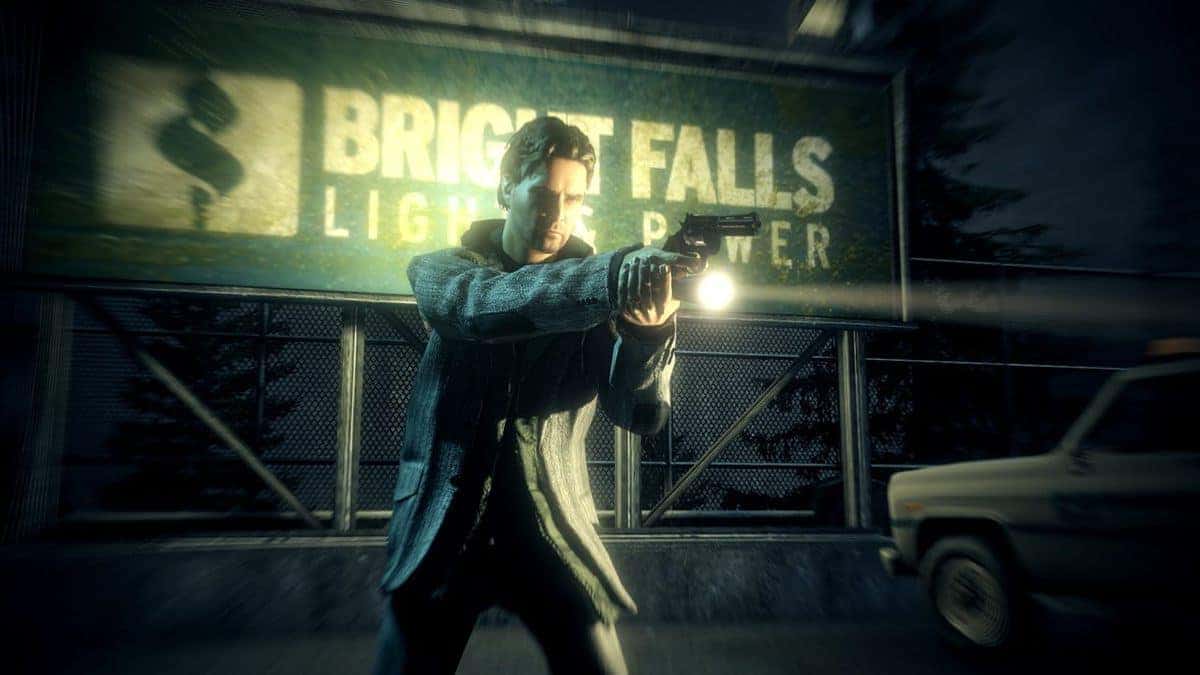 How long it has been since we last saw Alan Wake? I think it was in 2012 when American Nightmare came out. Anyways, Remedy has been busy with Quantum Break since then and now that they are only a month away from its release, should Alan Wake 2 go into development? It should, and it looks like it already is.

According to Sam Lake, Remedy hasn’t forgotten about Alan. They don’t have any news yet but we can find “nods and winks to Alan Wake inside Quantum Break.”

We have no news today. But as has been seen and pointed out there are nods and winks to Alan Wake inside Quantum Break.

He went on to say:

To me, as a creator, I kind of look at this whole thing from the perspective that there is a Remedy game multiverse. I do think games work really well with the idea of echoes and twisted mirrors and different layers of story to be discovered, that can reflect back in interactive form to comment on different elements of it. But with Alan Wake, first and foremost, we wanted to give something back to the fans and make it clear we haven’t forgotten him and that we have ideas.

There is a live-action video called Alan Wake’s Return hidden inside a TV in Quantum Break, along with easter eggs from Alan Wake.

All this combined with Sam Lake’s comments indicate that Alan Wake 2 might be next from Remedy. We’ll know more about this in the near future when QB releases.

Quantum Break is releasing on April 5 on Xbox One and Windows 10 PC. The game will be exclusive to Windows Store.

Would you like to see another Alan Wake game? Or should Remedy move to another new IP?