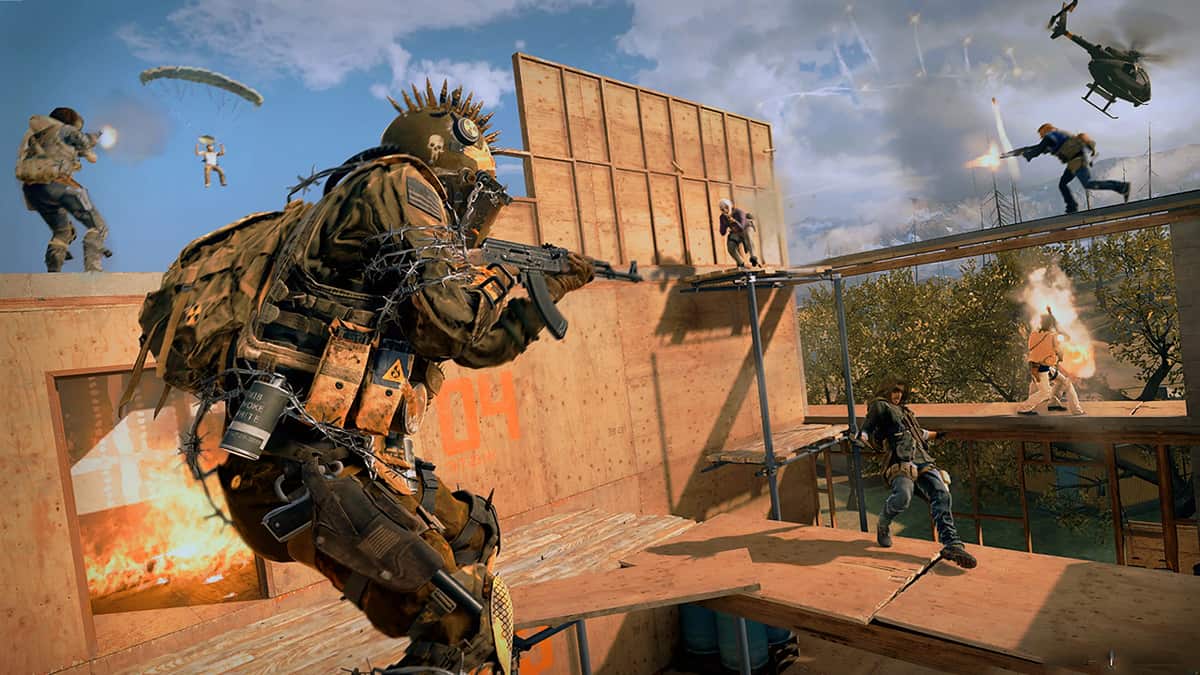 It appears that the new Ricochet anti-cheat software has been winning the war against cheaters in Call of Duty: Warzone, at least for now.

According to an update provided on the weekend, Ricochet brought cheating within Warzone “to an all-time low” during the holiday season. The number of in-game cheating reports were also significantly reduced during the same period.

That however is not saying the game is now free of cheaters. Activision admits that Warzone Pacific has recently seen a rise in cheating, but the cheating levels are still lower than what they were during the days of Verdansk.

“While a recent rise in cheating is not at the level it was during Verdansk, according to our data, any increase is frustrating,” reads the update. “Our team is constantly monitoring and will continue every effort to prevent and combat this wherever possible. This back and forth is expected, and while anti-cheat is not a magic bullet, this is a battle we’re committed to fighting.”

In addition to banning cheaters, the Ricochet anti-cheat has also begun removing the fun factor from cheating in the game. There is now a new mitigation policy in the mix which allows cheaters to play but without being able to land any gunfire. Legitimate players are granted a damage shield by the server as soon as it detects a cheater in a match.

“This is only one of many mitigations we have in-game, with more live and in development,” notes Activision. “Since activating new mitigations in the last few weeks, we have seen a decline in cheat reporting, but we know the work is never done.”

Furthermore, repeated offenders caught by the Ricochet anti-cheat in one all of Duty game will also be banned from other games in the franchise, including upcoming Call of Duty releases. Activision intends to keep a single ban list for all of its multiplayer games going forward.