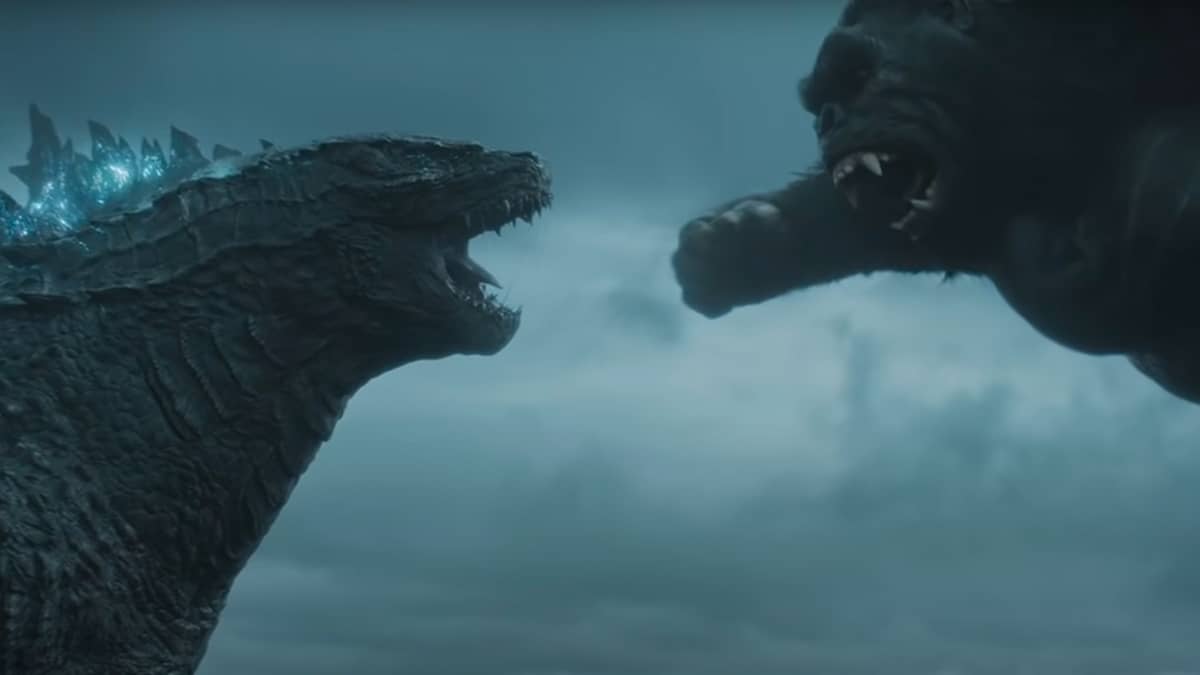 Following a rumor that seemed too good to be true, Godzilla and King Kong are officially making their way to Call of Duty: Warzone.

According to an announcement made earlier today, the two titans will be pitted against each other on the volcanic Caldera island as part of an in-game event called Operation Monarch for the third season.

It remains unknown how exactly players will fit into a duel between Godzilla and King Kong. It would be unlikely that Operation Monarch tasks players to take a side and help one of the two titans to defeat the other. What is likely, as shown in the trailer below, is that players will need to be wary of not crossing paths with either Godzilla or King Kong in the third season of Warzone.

It is being speculated that the two titans will not be duking it out from the start. King Kong might be roaming Caldera all alone at the start of the match, snatching planes from the sky and stepping on tanks on the ground.

Godzilla will arrive later on and atomize a few players before both titans start to approach each other. That will probably mark the end of the match as Caldera is in no way going to survive a crossover featuring Godzilla and King Kong.

Call of Duty: Warzone Pacific begins Operation Monarch on May 11, 2022. The third season, however, goes live on April 27 next week which will probably pave the way to Operation Monarch with a few more reveals.

The Godzilla and King Kong crossover was leaked back in February when several of its concept art surfaced online. The titan-scale event was reportedly one part of “bold plans” that publisher Activision Blizzard has been discussing for Warzone 2. Such large-scale thematic events were discussed for Warzone Legacy as well but were not pursued due to the software limitations of the game.