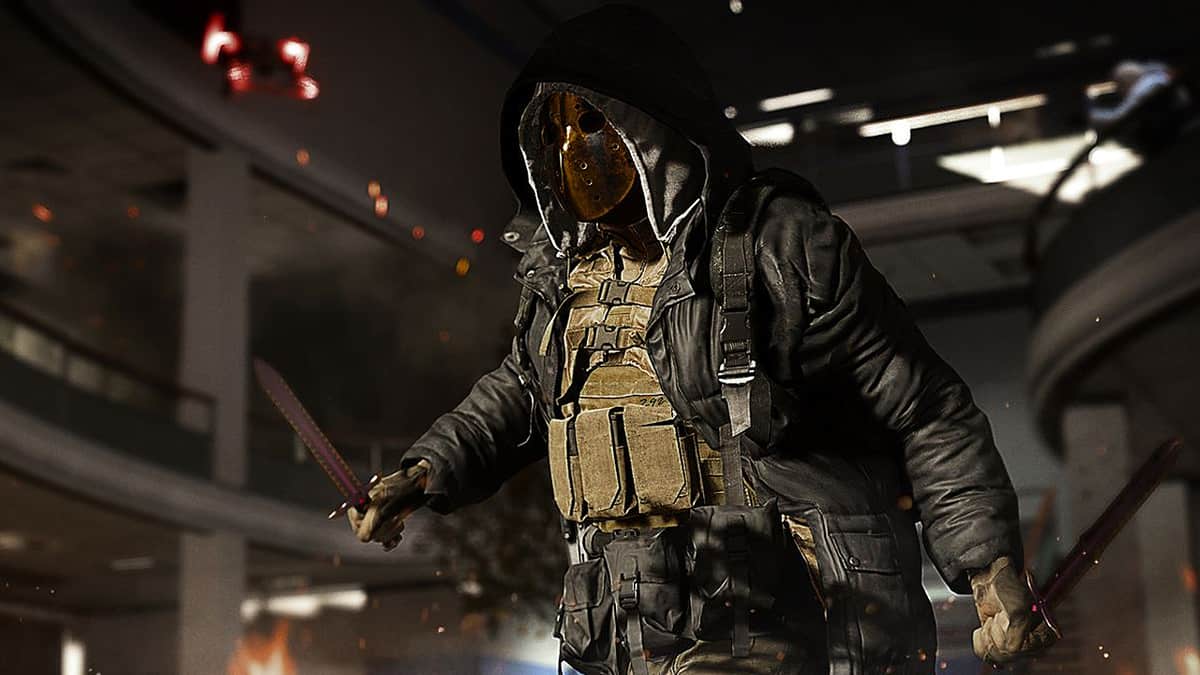 The problem with banning cheaters in Call of Duty: Warzone is that they can simply create alternative accounts to jump back right in. The new Ricochet anti-cheat has hence come up with a new mitigation policy where cheaters can still play but in a delightfully frustrating manner.

According to a new blog post on the weekend, Ricochet is now focusing on reducing the impact of cheaters in Warzone as well as other Call of Duty games through several ways, one of which is by granting legitimate players with a “damage shield” once a cheater is detected in a match in real-time.

The shield makes it impossible for cheaters to land their gunfire on other players. Hence, enabling a god mode for true players in an ironic standoff.

“This mitigation leaves the cheater vulnerable to real players and allows #TeamRICOCHET to collect information about a cheater’s system,” said publisher Activision. “We track these encounters to ensure there is no possibility for the game to apply a Damage Shield randomly or by accident, no matter the skill level.

Activision has also put the word out that cheaters caught in one Call of Duty game will also be banned from other games in the franchise. Ricochet is (or was) dealing with cheaters on a game-by-game basis. Moving forward though, Activision intends to carry a single ban list across the entire Call of Duty franchise, covering both existing and upcoming future games.

The announcement makes it clear that Ricochet has been updated for the second season of Warzone Pacific. The new damage shield has also gone live. There is now no reason to quit a match just because of a cheater landing headshots from miles away.