How To Tune Weapons In Warzone 2 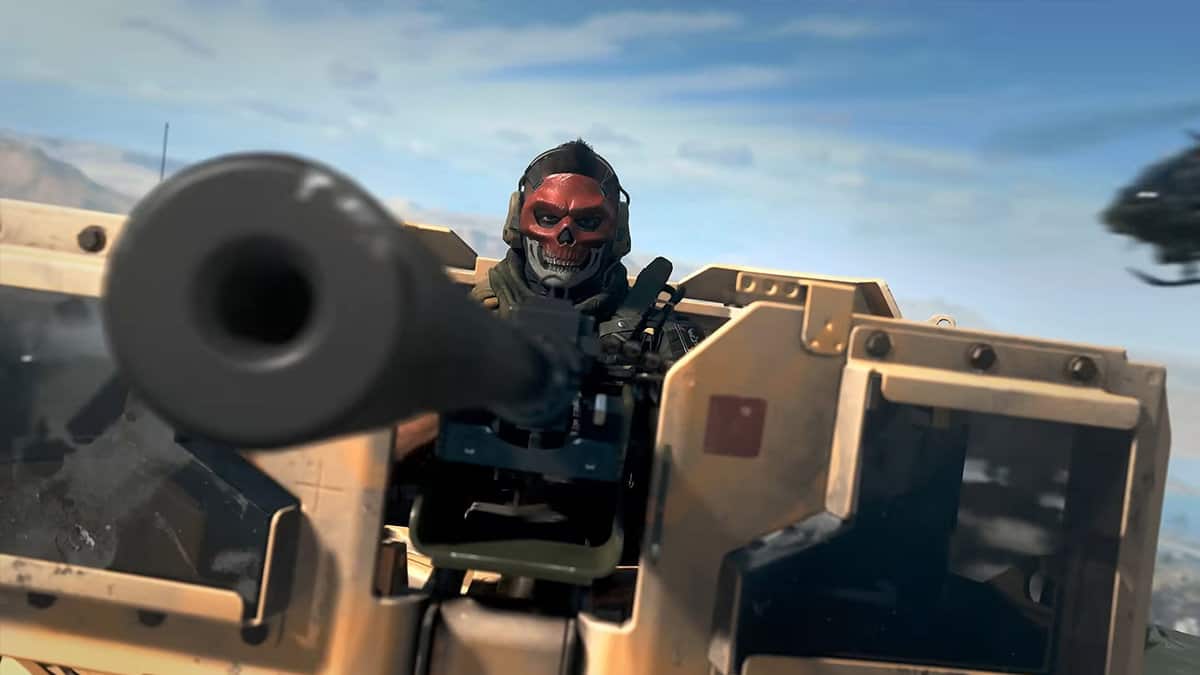 Call of Duty: Warzone 2 introduces weapon tunings as a brand new mechanic in its gunsmith system.

If the hundreds of different attachments and their accompanying modifiers were not enough, you can now also tune them to improve specific attachment stats.

It all comes down to what you want from your weapon loadout. If you are looking to further reduce your recoil outside of your attachments, you must do some weapon tunings. The same goes for needing more accuracy, handling, stability, damage range, mobility, and such.

Take note that weapon tuning was removed from Warzone 2 shortly following its launch. There was a bug where the game was crashing if players had equipped five tunned attachments in their weapon loadout.

The weapon tuning system will return once the bug has been squashed in an upcoming update. Until then, the following guide will give you a rundown on how to tune your weapons in Warzone 2.

How to unlock weapon tuning in Warzone 2

You will not be able to tune your weapons at the start. The weapon attachment tuning mechanic will unlock only after you have leveled up a weapon to the max.

Since every weapon has a different number of levels, you must unlock and max out each weapon before being able to tune them.

Head into the gunsmith to customize a loadout for a maxed-out weapon. Your attachments will have a Tune button that opens up a Tuning Menu for that specific attachment.

You will see a radar graph with different stats in the center of the menu. You will also see two sliding bars, one for the horizontal axis and the other for the vertical axis.

You can tune the attachment by moving the sliders. However, each slider will have opposing stats on each end, meaning that improving one stat will decrease the other stat in return.

For example, while tuning your optics, you will find that the eye position on the horizontal axis will vary the range from close to far, while the weight on the vertical axis alters the flinch resistance and the aiming down sight (ADS) speed.

You can use the slider bar and slide it toward the stat that you want to prioritize – depending on your playstyle. For example, a sniper might want higher flinch resistance if they happen to get picked on a lot. Others might want to slide the bar towards more Aim Down Sight Speed for faster gameplay.

You can take the new weapon tuning system as an endgame objective. You will continuously be playing with the sliders to test out differently-tuned stats to find the perfect balance for your weapon.

There are a total of seven base stats that are tunable in Warzone 2:

For example, while tuning the muzzle on the M4, you will have a slider on the vertical axis with Recoil Smoothness on the top end and Aim Down Sight Speed on the bottom end.

If you choose to move the slider towards the bottom to attain a faster Aim Down Sight, you will notice the area occupied by the graph changes. The point on the graph indicating Handling will start to increase as it moves away from the circle’s center (towards the edge). At the same time, you can see the Recoil decrease as the point moves toward the center.

This means that you will have to sacrifice the weapon the Recoil stat for an increase in Handling and vice versa.

Similarly, in the same case, the horizontal slider chooses between Aiming Idle Stability and Bullet Velocity. If you slide the marker to attain more Bullet Velocity, you’ll notice the graph changing. The Range increases as the point move towards the edge, while the Accuracy decreases similarly.

In short, you will have to look at the graph closely to see how the stats are changing and stop the slider wherever you think the stats would work best.

Weapon tuning will vary from weapon to weapon and class to class, so it might get hard to judge how to tune each one of them. The most obvious way to approach this would be to maximize the pros and minimize the cons.

Previously, it was considered best to slide the marker to the extreme end towards the stat that you wanted, but that is not so. If you look at the graph closely, you’ll see that for most of the slider’s length, the stats change linearly.

This is the point where you have a lot of pros with a respectable and not an unnecessarily large amount of cons.

In short, keep a close eye on the graph to see how it changes, and make sure you don’t lose more stats than you gain.