How To Get A Nuke In Warzone 2 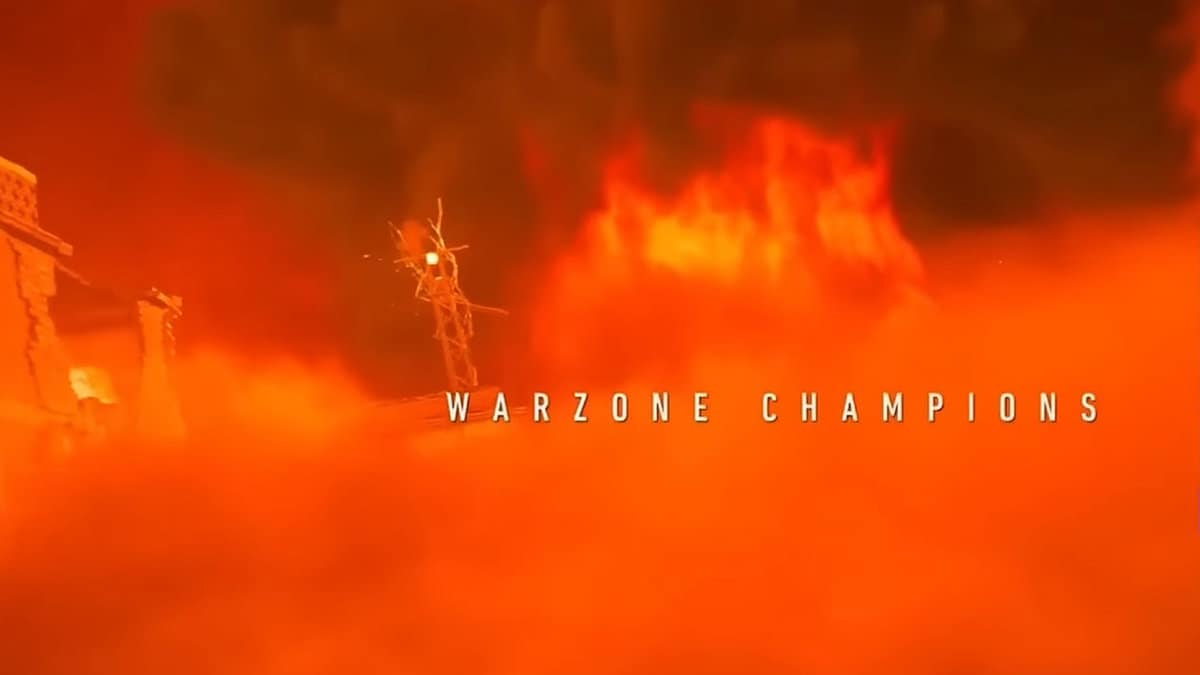 You will be surprised to know that Call of Duty: Warzone 2 has added a tactical nuke to its new Al Mazrah map. If you hear a blaring siren while playing, someone out there just activated a nuke that will soon detonate to kill all players in the lobby and end the game.

It remains unknown if the nuke is a temporary addition and will be removed in the next season. Considering how difficult it is to actually get and use a nuke in Warzone 2, the feature is likely permanent.

Here is how you can activate a nuke in Al Mazrah in Call of Duty: Warzone 2.

Activating a tactical nuke in WZ2

There are several steps involved before you can arm a nuke in Warzone 2. You will likely not be able to pass the first step. If you do, however, nothing would be more satisfying than blowing up Al Mazrah and everyone in it.

You have to win five Warzone 2 games in a row, meaning that you will get a chance to detonate a tactical nuke in your sixth game.

Take note that there is currently a bug where your wins will not register if you skip the ending credits. You have to wait until all of the credits have rolled for the game to track the win.

Once you have won five games in a row, which is easier said than done, you will get a new Champion’s Quest contract in your next game. This new contract will be marked on the map with a yellow crown icon.

The Champion’s Quest will task you and your teammates to collect three elements (components) that are scattered all over the map.

However, you cannot just pick up the items and leave. You need to hold on to them to complete the challenge.

Picking up the first element (Beryllium) will automatically give you a Most Wanted contract, marking your location on the map for all enemy players.

Picking up the second element (Plutonium-Pu) will cause you and your nearby teammates to take radiation damage after every three seconds. You will be repairing your armor constantly.

Take note that you will need ample space in your back for this element. If you are on any vehicle, the element will do damage to the vehicle as well.

The third and final element (Tritium) will deploy a counter UAV that scrambles the mini-map radar for you and your nearby teammates. You will be going in blind from here on.

Once you have collected all three elements, you need to wait until the third circle closes. This will be nearing the end of the match.

When the third circle collapses, a plane will fly over to reveal the detonation site. Check your map for the big, bright nuclear icon.

This will start a new timer. You will have 5 minutes to get all three elements to the bomb site.

Step #4: Arm and defend the nuke

Make your way to the nuclear site and place all three elements inside the container over there. Hold your interact button to arm the nuke. If done right, you will see a Nuclear Bomb Armed message with another timer.

A siren will start blaring on the map to signal 2 minutes before detonation. You now need to defend the nuke until it goes off because enemy players can disarm the tactical nuke.

When the nuke goes off, everyone on the map will die and your squad will be announced as the victor.

Detonating a nuclear warhead in Warzone 2 will get you a Champions Domination victory message rather than the standard one.

You will also unlock a unique Boombox weapon charm, a radioactive nuclear sticker, and a quest nuke calling card in Call of Duty: Warzone 2.