How To Level Up Guns Fast In Warzone 2 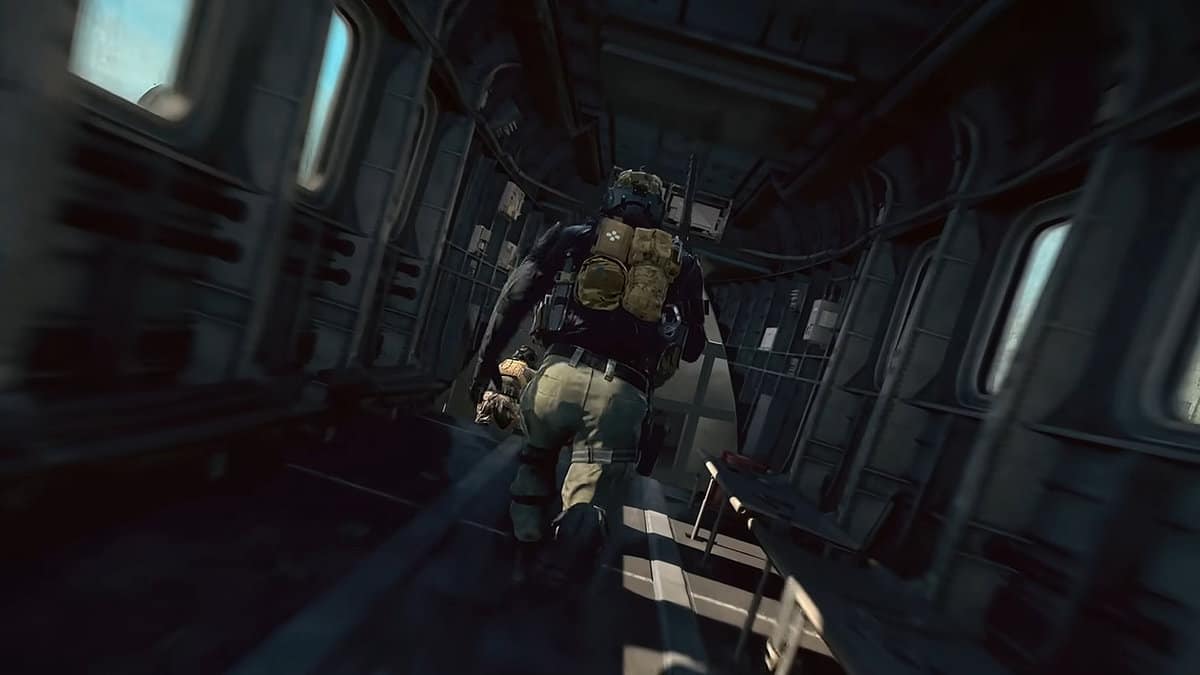 Call of Duty: Warzone 2 introduces a brand new weapon progression system that has been specifically designed as a time-sinker. You will not be able to unlock and level up weapons as fast in WZ2 as you were able to do so in WZ1.

The gunsmith system has been completely revamped and you will have to invest a ton of hours into Warzone 2 if you are looking to unlock everything in the armory. The following guide will help you make that process faster.

Fastest way to level up guns in Warzone 2?

Warzone 2 has no Plunder mode, which was a fairly popular (and quick) way to level up weapons back in WZ1. There are still several ways to advance your weapon platforms in WZ2 as long as you are willing to put in the time.

The first step is to make sure that you have the weapon you want to level up. You only get XP for weapons that you are currently equipping, meaning that any weapon in your secondary slot or bag will not get any weapon XP.

Hence, make sure to always have the weapon equipped in your hand before you get anything XP-related done like opening chests, completing contracts, or making kills if you want to get the weapon XP for the particular weapon in question.

In battle royale, always have a loadout with the weapon you want to level up. When you drop in the map, you will then have to get your loadout to start grinding XP. If you are lucky and find the same weapon on the ground, make sure to have it in your hands while playing.

When playing DMZ, you can start with the preferred weapon you want to level up. DMZ also gives you far more XP for everything you do. Remember to set your weapon as your Insured Weapon so that it will still be in your loadout upon death.

DMZ is not a replacement for Plunder but is a more reliable way to level up your weapons fast compared to battle royale.

The next thing to do is to activate any Weapon XP Tokens to earn double the weapon XP for your efforts.

The most efficient way of leveling up weapons is to complete as many contracts in Al Mazrah as possible. You might have to ignore trying to win a match and focus more on nearby contracts.

Safecracker contracts in particular are easy (and quick) to complete in WZ2. To spam this contract efficiently, you will need to jump into a battle royale with a squad. Farming alone will take too much time.

Grab a helicopter and quickly fly to each safe. Your squad can also split up to reach all three safes before grabbing another Safecracker contract. Since safes generally spawn near each other, having a chopper to go about and teammates to cover more ground will allow you to complete multiple Safecracker contracts.

Take note that you can easily level up around 10-12 weapon levels using this strat. You will receive up to 5,000 XP from each Safecracker contract upon completion. That is without any Double XP Tokens.

Do the Most Wanted contract XP glitch

This method will not work in solos. You will need to enter matchmaking as either duo, trios, or quads.

Get your weapon that you want to level up and then grab a Most Wanted contract. Now, every time you open a chest or loot something, you will gain weapon XP. Make sure that you are in an area with a lot of chests and lockers to loot.

Keep an eye on the Most Wanted contract timer. As soon as the timer ends, open a chest to gain double XP from the contract. This is likely a bug/glitch that will be fixed down the road.

For now, though, it gives you a quick way to level up weapons in Warzone 2.

The Armor Plates, specifically, are the most suitable option for this method as there is no particular limit to how much you can buy. Each Armor Plate costs $250 in the DMZ mode and $400 in the Battle Royale mode.

Just make sure that you have a lot of cash on you so you can buy as many Armor Plates as possible by holding space, maximizing the amount of weapon XP you can get with this method.

Do note that you will only get the weapon XP for the gun you have in your hand/equipped while buying the armor plates – so make sure to switch to the particular weapon you want to level up.

There is an infinite money glitch in Warzone 2 that has been patched at least once since launch. However, players keep finding new ways to exploit the same glitch.

Once you have large amounts of money, head to a Buy Station to spam-buy Armor Plates for massive weapon XP.

All you need to do is to find items, for example, cash, on the ground and press Stow, and then Grab right afterward. If the timing is correct you will collect double the amount of cash.

This may seem like an easy method, but it will require a couple of tries to pull off because the timing of pressing Stow and then Gram immediately is hard to master.

Playing the DMZ mode can also be a source of a decent amount of weapon XP. The DMZ mode has a lot of AI-controlled bots that are pretty easy to kill – each kill earning you a lot of weapon XP for the particular weapon used.

You can start farming these bots, killing them with the selected weapon to maximize earning the concerned gun’s weapon XP. The upside with this method is that you can select your preferred weapon from the start and hop into the match with it – as opposed to the battle royale mode in which you either have to find or buy it.

Play in a Party (PlayStation Only)

PlayStation players have one bonus effect that other platform players do not – Weapon XP boost.

While playing in a PlayStation party, any weapon that you use in a match will get an overall 25% bonus to its XP gained, regardless of how you gain it (as long as you have it in your hands).

This is, however, more of a passive way to gain weapon XP as you don’t really need to do anything extra like exploiting glitches. You can still try to get as many kills as possible to get the most out of this feature though.

How does weapon progression work

Every weapon in Warzone 2 is assigned to a certain weapon platform which acts like a progression tree. Each platform features multiple weapons from the same weapon manufacturer and you basically have to level up the first weapon in the family tree to unlock the next weapon.

However, when it comes to attachments, you will only be able to share some attachments between all weapons in the same weapon platform. You essentially have to level up different weapons to unlock attachments for another weapon, making the new gunsmith a pretty convoluted system.