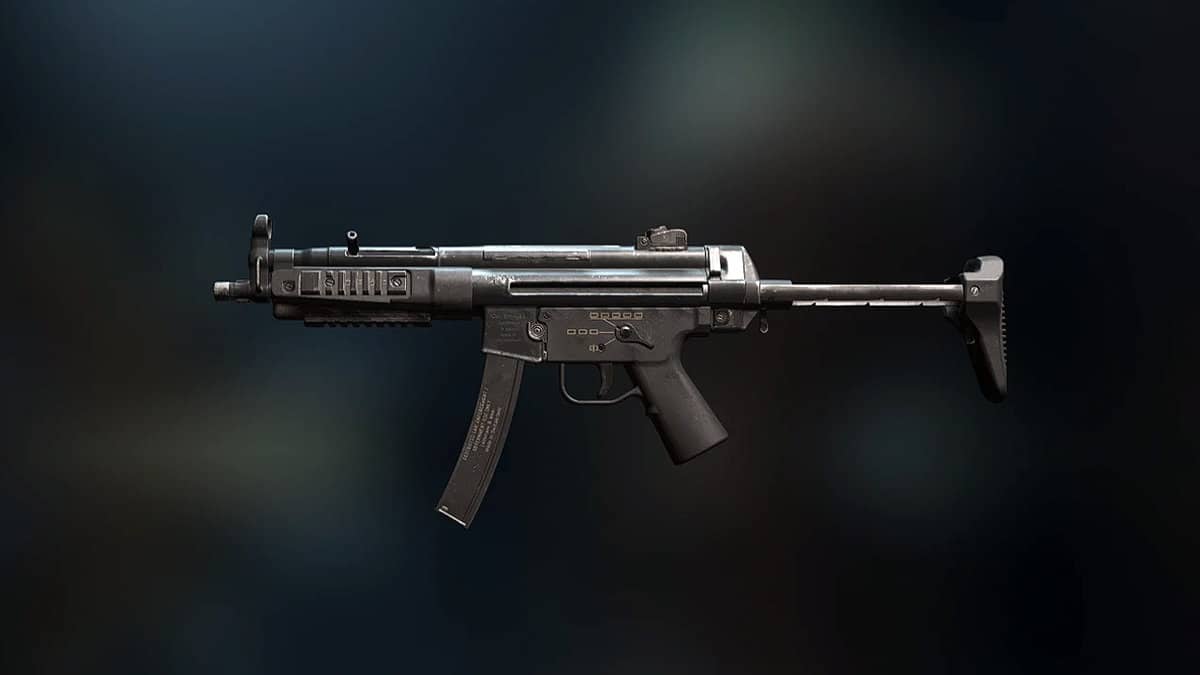 The MP5 submachine gun is easily one of the most recognized weapons from the previous Call of Duty games. It has now returned in Warzone 2 as the Lachmann Sub with the same mobility and performance the MP5 was known for.

You can unlock the Lachmann Sub by leveling up Lachmann-556 to level 12.

The following guide will tell you the best Lachmann Sub loadout in Call of Duty: Warzone 2.

With an increase in its ADS speed and movement, the 38 Falcon 226MM will most likely be your go-to barrel in WZ2.

To make up for the Lachmann Sub’s recoil, the Lockgrip Precision-40 underbarrel works like a charm with its increased fire accuracy, lesser recoil movement, and steadiness when aiming while walking.

Using the LM Stockless Mod, you can gain additional recoil control, bonus ADS, and a boost in movement speed, making it easy for you to go through the Al Mazrah map with ease.

Using the SZ Mini Optic, you can get a clear view of the opposition at a long range with the help of its red dot sight. Pairing the Optic with the Rear Grip called the Lachmann TCG-10 will provide additional speed and mobility to the weapon.