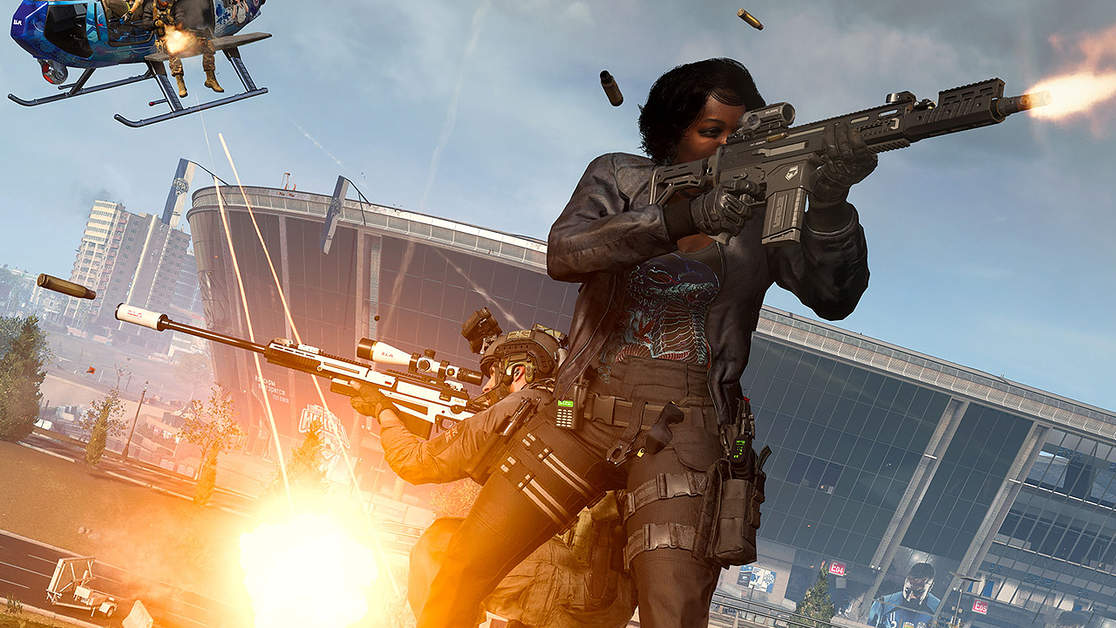 According to Activision, Warzone Season 5 will be the final season of the battle royale, making way for Warzone 2 in November. The title will be revealed at September’s Call of Duty event. Now, a professional Warzone player, Metaphor, has claimed that Warzone 2 would include the FOV slider on next-gen consoles.

Console players have wanted a Warzone FOV slider since Verdansk days. However, Warzone never got this feature, and Season 5 won’t change it either. So it’s somewhat logical to assume that this most demanded Warzone feature, an FOV slider will be included in Warzone 2.

According to Metaphor, the FOV slider is confirmed for all IW 9.0 projects. And it should be noted that the Warzone sequel is developing on the new IW 9.0 engine, which was created by Infinity Ward, Treyarch, and Sledgehammer Games. So, Warzone 2 will include the FOV slider, one of the biggest requests from console players.

Someone asked, “How the hell a fat PS4 or a VCR Xbox one from almost 10 years ago is going to run WZ2 on 120 FOV with consistent frames?” Metaphor replied, “it won’t.” It’s interesting to note that Metaphor also states that the FOV slider, which is included in Modern Warfare 2 and DMZ, will be just accessible on Next-Gen consoles including PlayStation 5 and Xbox Series. Hopefully, we will hear more about it officially soon.

If you don’t know, the field of view, FOV, essentially indicates how much of the game’s screen you see. You will be able to see a lot more of what is going on around you if your FOV is higher. So, getting 120 FOV sounds too good to be true if it comes to next-gen consoles.

A potential release date for Warzone 2 was leaked in August. The Warzone sequel’s release date is reportedly November 16, but you’ll have to wait for official information until the Call of Duty Next event in September.