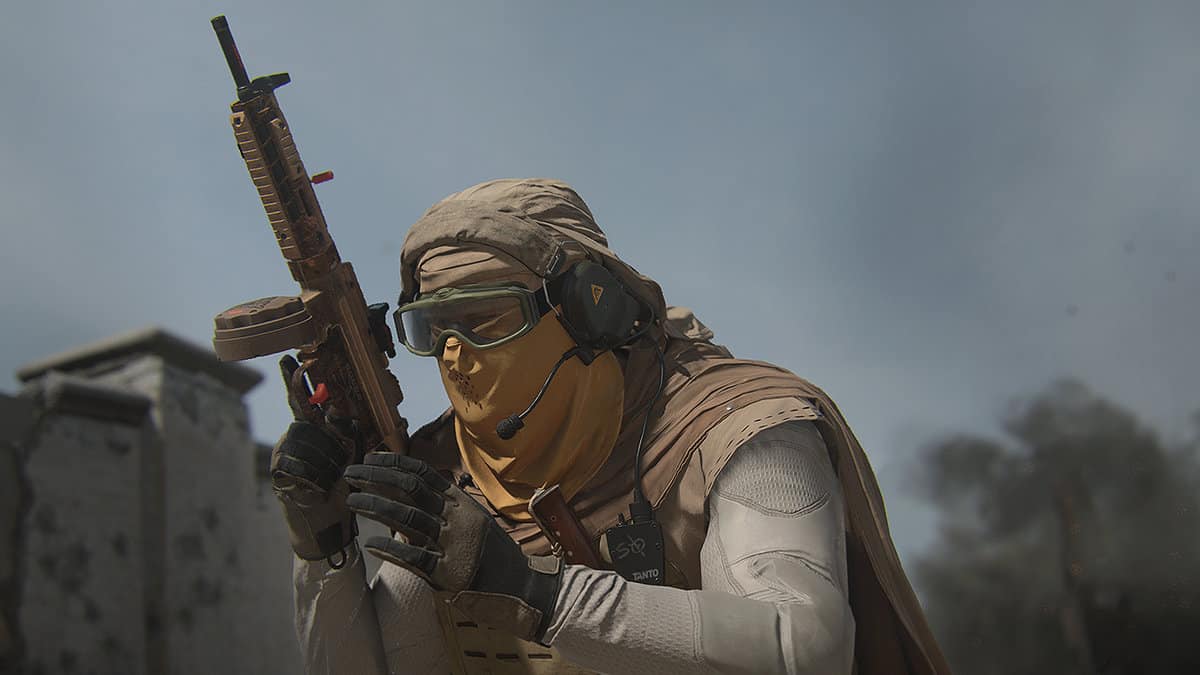 The new DMZ mode of Call of Duty: Warzone 2 offers several activities and missions, most of which are exclusive and rather challenging to complete alone.

You will find plenty of Contracts on the map that have different objectives than the ones in Warzone 2. You will also find what DMZ calls world activities. These are more side missions that are more challenging and rewarding than Contracts.

The following guide will tell you what each activity does in Warzone 2 DMZ. This way you will know beforehand what to expect the first time you decide to do an activity.

There are several different types of Contracts to pick up in DMZ. They range from eliminating a high-value target to delivering cargo to hunting down enemy players to destroying supplies to rescuing hostages to securing intel.

Completing these Contracts should be your first priority to get your hands on cash and loot.

Objectives given for a contract are random and can include the following.

Radiation Zones are marked with a radiation icon on the map. You need to have either Gas Masks or Radiation Blockers to survive in these areas because the radiation continuously does damage over time.

Radiation Zones generally have high-level armored enemies, including the Chemist boss. You can find a lot of good loot here such as the DMZ-exclusive M13B assault rifle.

Safes are different from Safecracker contracts. The moment you interact with a locked Safe, a timer will start counting down until an automated drill has managed to open up its contents.

The noise of the drill will also alert all nearby AQ Soldiers. You must hold your ground until the Safe has been opened.

SAM Sites are marked with a missile icon on the map. They are small outposts that are heavily guarded by AQ Soldiers. Defeating the bots and capturing a SAM Site will allow you to send a supply box with loot to your location.

Sandstorms are rare weather events in DMZ that work like Radiation Zones. Entering a Sandstorm will reduce your visibility. You will also lose health over time. There is no way to counter them except to wait outside the marked zone until the Sandstorm has finished.

Strongholds can be found with a castle-like icon on the map. They are also available in Warzone 2 but function a little differently in DMZ.

Strongholds are going to be locked. The only way for you to enter them is with a Stronghold Key that can be looted from dead AQ Soldiers, found in chests, or purchased from Buy Stations.

Take note that once you enter a Stronghold, your location will be marked on the map for all enemy human players to see. You then need to clear out the Stronghold of all AQ Soldiers and loot as much as possible.

Strongholds contain some of the best loot in DMZ. Any weapons that you loot from here will be unlocked permanently in both Warzone 2 and MW2 multiplayer as long as you are able to extract yourself without being killed.

UAV Towers are marked with a radio tower icon on the map. Interacting with a UAV Tower will reveal enemy positions for a short duration. This can be incredibly helpful when completing other activities.

Weapon Cases are marked with a question mark icon on the map. They yield the best and most valuable rewards in DMZ like weapon blueprints and hence, are fairly challenging to get.

There will always be only one Weapon Case on the map per match. Take note that your position will be marked for all enemy players as soon as you pick up a Weapon Case.