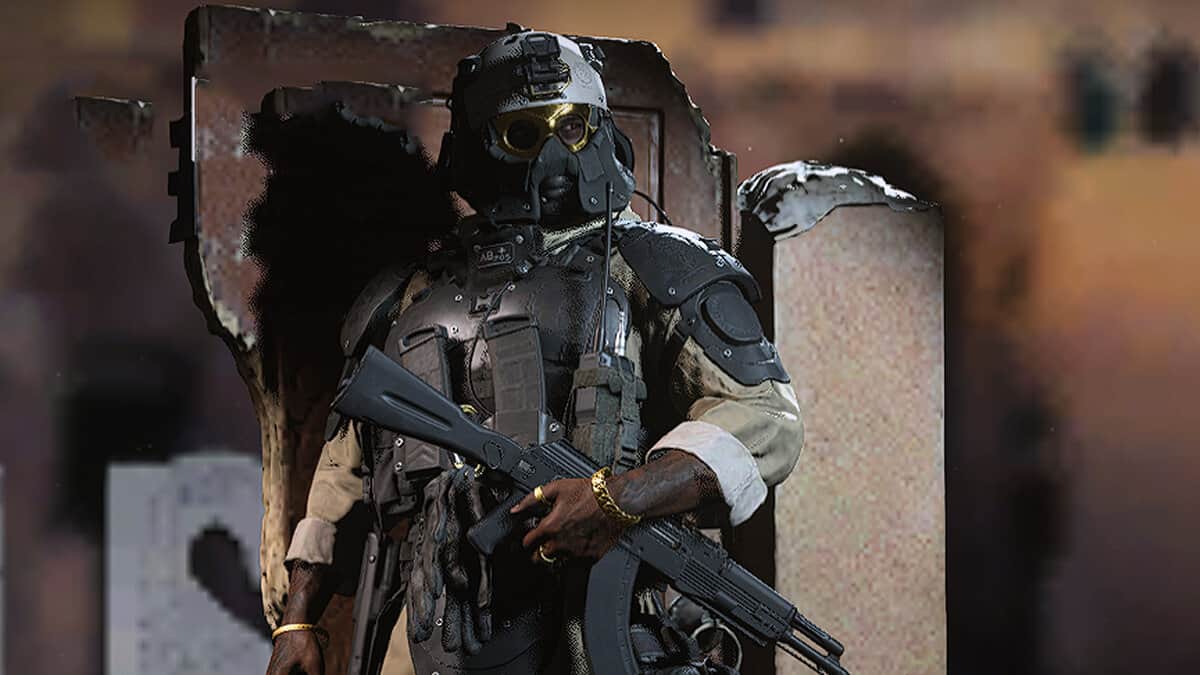 In the new Warzone 2, the battle pass is transformed into a battle pass map. Players need to level up through tiers instead of the linear approach. As they level up, they can unlock different weapons in the game. The battle pass in Warzone 2 comprises multiple sectors, and completing each gives players five rewards.

The battle pass rewards are divided between operator skins, weapon blueprints, calling cards, emblems, charms, and other cosmetics. Once a sector is unlocked, the path toward neighbor sectors will also unlock, and players need to choose the right path.

As all the decisions are left to players, therefore players need to choose and analyze the weapons to unlock first carefully. This guide for Warzone 2 players aims to discuss in detail the best sectors to be unlocked first and their importance.

What to unlock first in the Warzone 2 battle pass

Unlocking weapons on time is the key to Warzone 2, as too late unlocking certain HVT may not be in a player’s favor and may make winning the battle impossible.

Here is the in-ordered detail of what sequence players should adopt while playing Warzone 2.

The blueprint of Kastov 545 will not only provide players with Kastov 545, but it will also way towards Kastov 74u. Hence, declaring The Orbiter (Kastov 545) blueprint as this sector’s HVT won’t be wrong.

It is not all; completing this sector can also provide players with BAS-P SMG and Victus XMR Sniper Riffle. These both are found in Sect A2 and A3, respectively, but completing A1 will open up the ways towards A2 and A3 and thus can be given credit for these guns too.

A1 has to be unlocked as the game starts from there; however after that player needs to make a choice. Sector A7 is the best sector to be unlocked early in the game.

The Victus XMR sniper rifle that players get in this sector is phenomenal. When in Al Mazrah, this sniper can be the best pick as it has a long range that can’t be compared to any other sniper in The warzone 2.

The unique set of giving rewards for this sector includes the Time to Strike emblem, the Scaling Assassin calling card, the Jack of All P890 weapon blueprint, the Down the Barrel loading screen, and the Espionage Lachmann Sub weapon blueprint.

Both P890 and Lachmann Sub are deadly weapons in Warzone 2. P890 is capable of a two-shot enemy; however, Lachmann can be the best pick when the enemy is at close range.

The new Warzone 2 battle pass has been changed into a battle pass map divided into 22 sectors. Each sector has five rewards, one of which is a High-Value Target (HVT) or the best reward to claim in that sector.

The dark sectors are locked or unavailable. You can only access the green sectors while the yellow ones have been completed or claimed—more on that later.

You can only access neighboring or adjacent sectors in the new battle pass map. Hence, you will have two sectors to choose from every time you complete a sector. You can decide your path forward by checking their rewards.

There are 110 rewards to claim from all 22 sectors in the new battle pass map. Note that two (the first A0 and last A22) sectors are exclusive to battle pass owners. The remaining 20 sectors have one free reward each that can be claimed without owning a battle pass.

You claim rewards by spending battle tokens, a new currency that can be earned by playing the game or spending real money. Once you reach an accessible, green sector, spend 1x Battle Token to claim one of the five rewards, meaning that you need 5x Battle Tokens to complete a sector.