How To Get Anti-Armor Rounds In Warzone 2 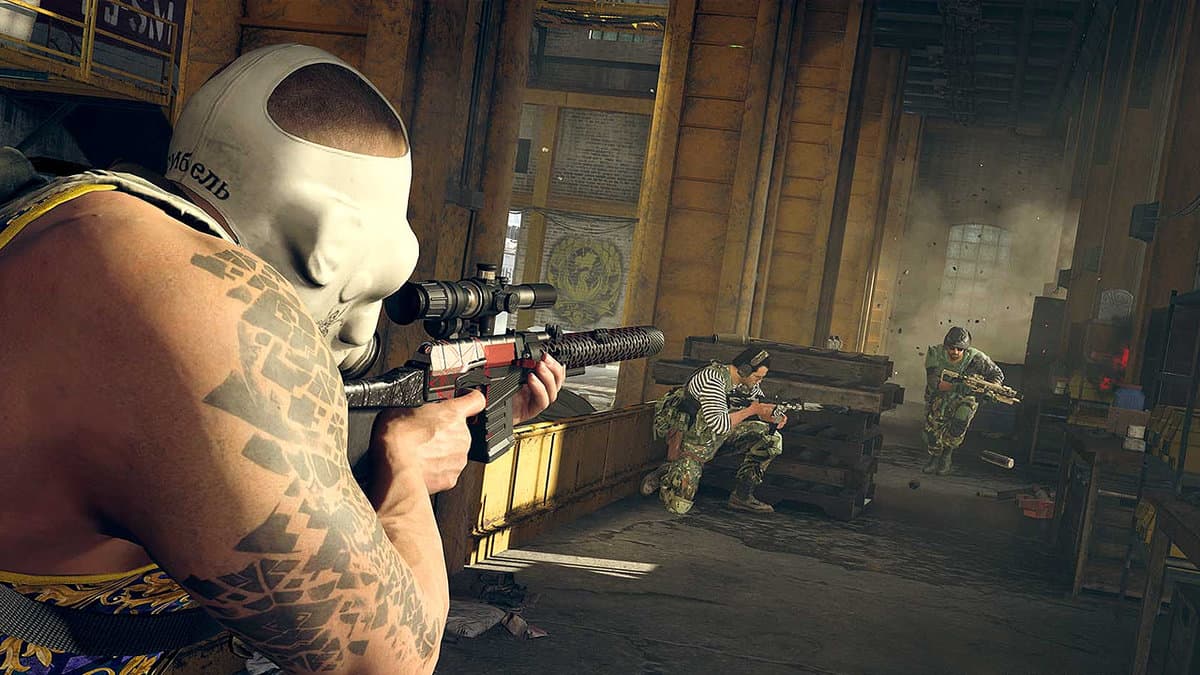 Call of Duty: Warzone 2 already has a fast enough Time to Kill (TTK) but you can make your weapons kill enemies even faster with the help of anti-armor rounds.

They are basically like the Stopping Power ammunition type from Legacy Warzone. Having anti-armor rounds will allow you to do a lot more damage to enemies, period. They will break through their armor plates with ease and relinquish your need to land headshots.

Where to find anti-armor rounds in WZ2?

You will not find anti-armor rounds at every buy station. Hence, if you do see them available, make sure to buy them without a second thought.

Something important to note is that in Modern Warfare 2 multiplayer, you can add a munitions box and anti-armor rounds as field upgrades. That is not possible in WZ2.

Can Snipers one-shot with anti-armor rounds?

There is a difference between one-shotting an enemy and killing with a fast TTK. Yes, using anti-armor rounds will make you kill enemies faster. However, that is not the same when it comes to one-shotting them with a sniper rifle.

The third armor plate in Warzone 2 is to defend against headshots. Even if you are using anti-armor rounds for your sniper rifle, you will not be able to one-shot headshot an enemy that has three armor plates. That is just how WZ2 is designed.

Your only option to one-shot an enemy with a sniper rifle is to use the Victus XMR with explosive rounds. However, the explosive rounds reduce your bullet velocity and range, so you will not be able to land headshots in the distance.