Warwick and Galio Next League of Legends Champions for Rework 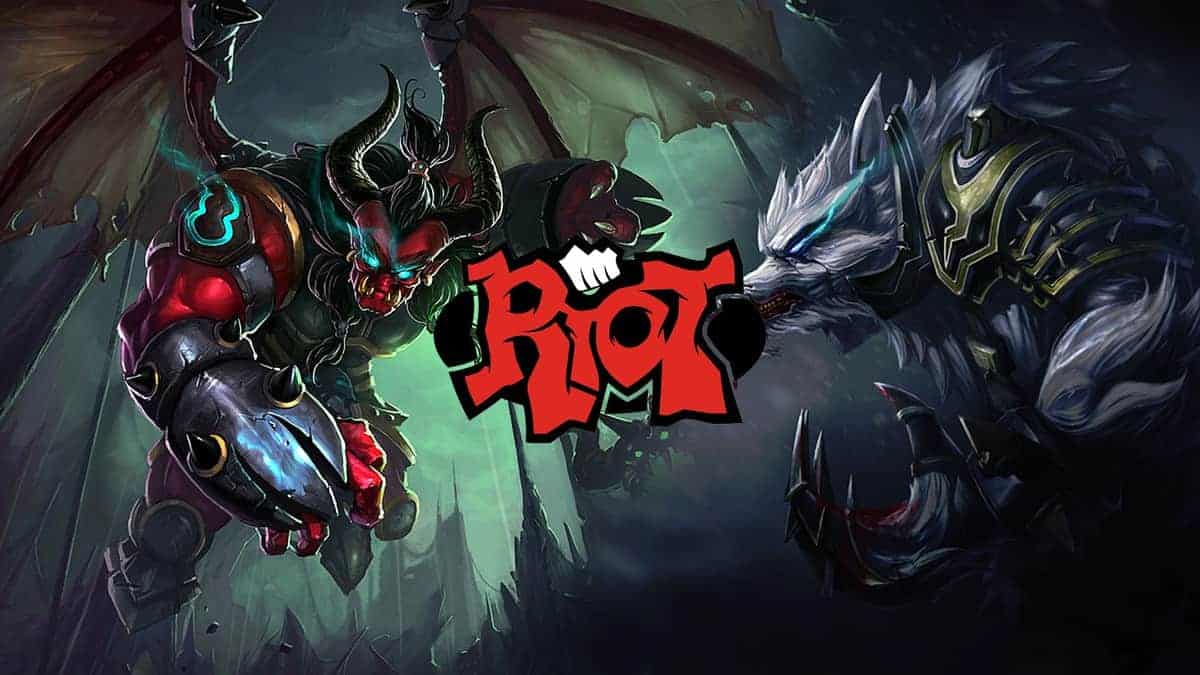 Riot Games has listed both Warwick and Galio as the next League of Legends champions to receive a full-blown overhaul next year.

According to the developer’s Champion Update Schedule, the Blood Hunter and Sentinel’s Sorrow will be receiving both visual and gameplay updates. This means significant changes to their existing ability kits, overhauling the champions to make them more viable in the current state of League of Legends. Additionally, the upcoming update will also rejuvenate the aging character models with better details, textures, and special effects.

Lead champion designer Riot Meddler confirmed on the official forums that Warwick’s rework will be the first to launch in early 2017, before the release of the next new champion. The new and shiny Galio will then follow later in the year.

“Both will be next year, both their actual releases and any teasers/promo stuff for them,” Meddler wrote. “Warwick’s the next large scale update that will come out and will be out before the next new champion.”

Comparing Warwick and Galio against some of the newer champions makes it apparent that their kits are clunky and in dire need of improvements. As of yet, no hints have been offered regarding what new changes we can expect from the new ability kit of Warwick and Galio. One thing we can be sure of is that both champions will retain their signature gameplay aspect; Warwick’s predatory nature and Galio’s love for magic resistance.

2016 has specifically been a busy year for Riot Games during which the developer brought updates for multiple champions:

It’s likely that 2017 will bring us updates for more League of Legends champions than just Warwick and Galio.