Warner Bros Publishing Hitman, At Least For The Next Game 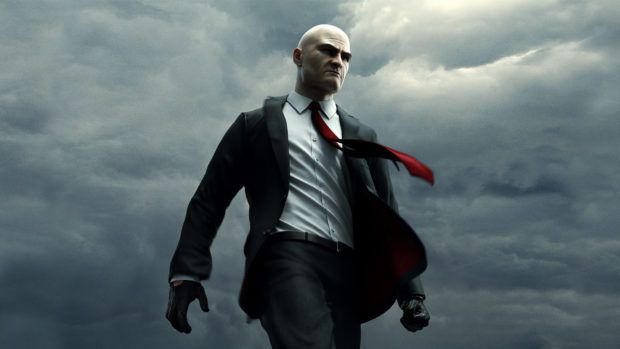 News has come out that we’ll have Warner Bros publishing Hitman for the next game at least, though there’s no telling about whether or not they’ll also be publishing other Hitman games in the future. The announcement comes from Warner Bros themselves, and Hitman: Definitive Edition will be releasing May 18.

Io Interactive, the studio that’s responsible for developing the Hitman games, was let go by its publisher Square Enix last year. However, the studio was able to retain ownership of the Hitman franchise, meaning that the series is safe and will continue to make games in the future.

The deal with Warner Bros publishing Hitman supposedly only extends to the Hitman: Definitive Edition that will be coming out on May 18, but there’s also the possibility for the two companies to work together in the future to put out more Hitman games.

Warner Bros being the publisher of Hitman means that Io Interactive can take a load off from figuring out how they’re going to publish the next Hitman game, and thus they can focus on actually making the game and making it good. Hitman: Definitive Edition is the upcoming best version of the Hitman game that was released episodically back in 2016, and support for the game is still going strong with new elusive targets and challenges every few weeks.

Hopefully Warner Bros publishing Hitman will work out for both it and Io Interactive. If you’re interested in buying the Hitman: Definitive Edition, you’ll be in for a treat when you pick it up. The game includes the entirety of the game’s first season, all of the Game of the Year edition content, special bonus missions, the Blood Money Requiem pack, and special outfits for Agent 47 from other Io Interactive games.

Once again, the game will be coming out on May 18.