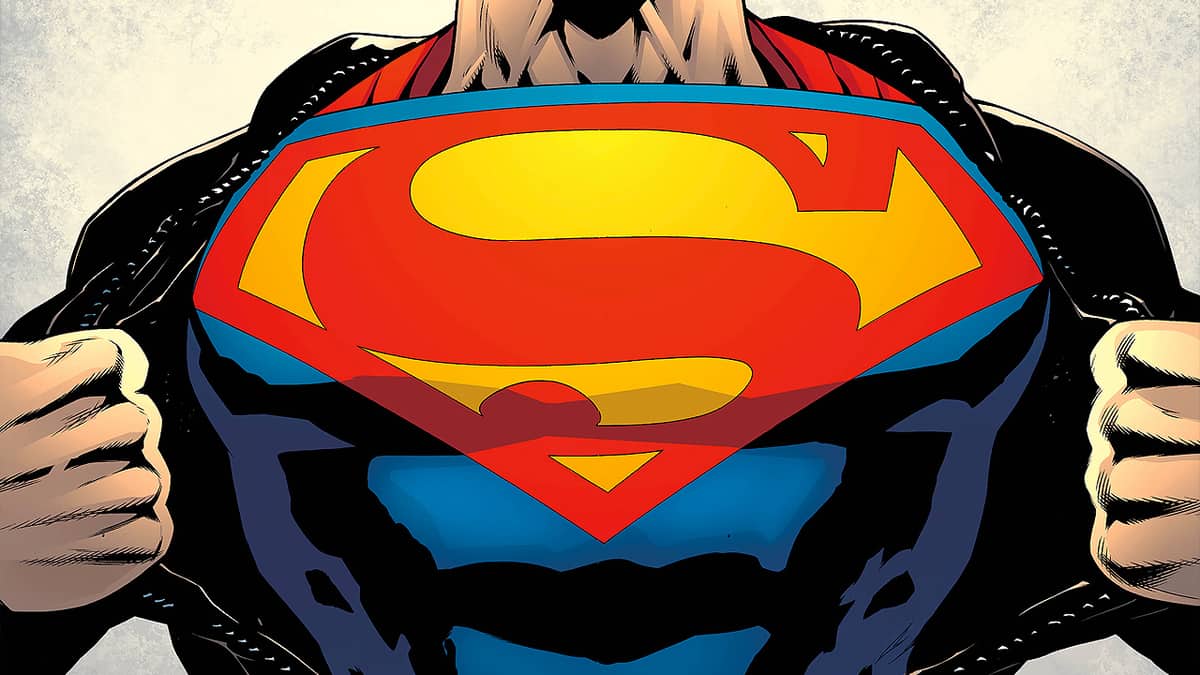 There was a lot of noise in the past year about a potential Superman game being developed under the banner of Warner Bros. Interactive. The notion was that the publisher had decided to move on from the Batman: Arkham franchise. It turns out that not only were the rumors true but Warner Bros. Interactive was in fact working on multiple Superman games during the same period.

Taking to Twitter on the weekend, an industry insider leaked several art designs of what were once in the pipelines. Based on the details presented, Warner Bros. Interactive originally went for an open-world Superman game in 2013 that was supposed to be akin to Marvel’s Spider-Man from Insomniac Games.

The installment, with a wish to kickstart a franchise, would feature a massive Metropolis with several villains from the comic books. Similar to how Spider-Man was able to swing across in an open-world environment, Superman would be able to fly (or leap) from building to building. The project, however, was canned by Warner Bros. Interactive as soon as it entered the prototyping phase.

One game pitched in 2013 was to be an open world Superman game in the vein of Spider-Man PS4. It would feature a massive Metropolis and feature various villains from the DC pantheon… pic.twitter.com/p3vTRP9M2O

In 2014, the publisher accepted another pitch for a game tentatively titled Superman: Unbound. This one toned down the open-world elements and was set to take place entirely in Kandor, a city from Krypton that was shrunk and bottled by Brainiac in the comic books. The reason that Warner Bros. Interactive wanted the game to be less open-world was to limit the vast abilities of Superman. Doomsday was also expected to be one of the main antagonists.

Unfortunately, Superman: Unbound was also canned soon after. The main reason being that Warner Bros. Interactive wanted its developers to use the Arkham Engine, which was a nightmare when it came to getting Superman to fly.

The game, tentatively titled Superman: Unbound, was set to follow the path of the comic series/animated movie… pic.twitter.com/TDmdXuEOru

Interestingly, an open-world Suicide Squad game was also set into motion during the same time frame, which was canned as well. According to the industry insider, Warner Bros. Interactive is still pursuing an open-world Superman game. There are still pitches being made by various developers. There’s no word on whether a particular pitch has been greenlit. With the next generation approaching, it’s likely that Warner Bros. Interactive would want to start building Superman as soon as possible.