Warlock 2: The Exiled Releasing for PC on April 10 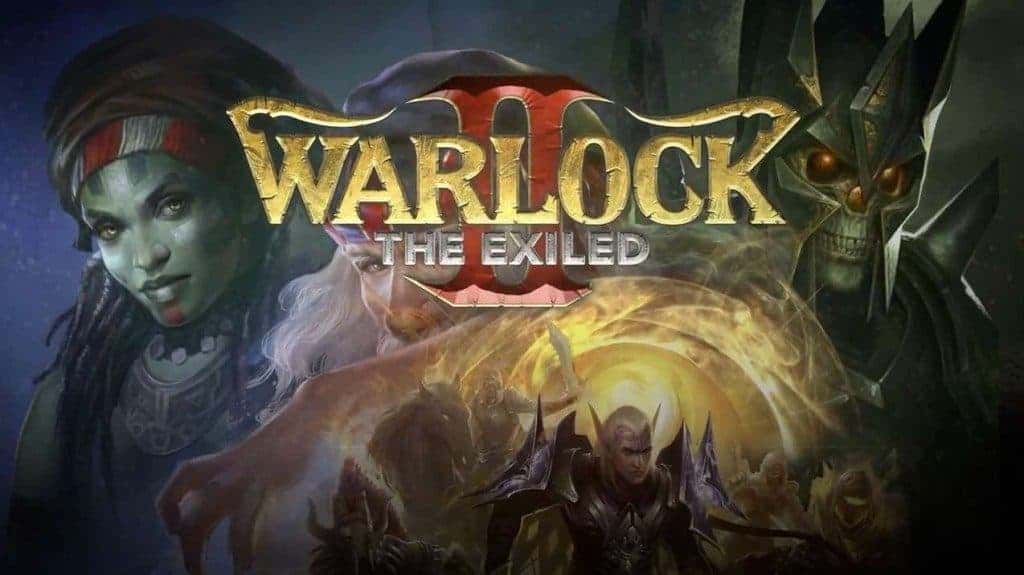 The eagerly anticipated title Warlock 2: The Exiled will be released on 10th of April. The developer made the announcement on the official Twitter account of the game where they wrote:

Warlock 2: The Exiled is a turn-based strategy title where you will have the option of choosing between the roster of 12 Mages with each of them having their own unique ability and style.

Moreover, you will be able to hire the heroes that will help you lead your army into the battles. You will also have the choice to summon different characters, which include giant rats, werewolves and more.

Warlock 2: The Exiled is playable in both the single player and multiplayer mode with the Master of the Arcane Mode and the Exile Story Mode.

It is developed by Ino Co, and it will be published by Paradox Interactive. The game will make its way to the steam on April 10 and will be available for pre-order in just three days on March 20th.

Are you excited to get your hands on the next adventure in the Warlock? Let us know in your comments!